We want to thank the community for showing support for the recent release of Grounded on Xbox Game Preview and Steam Early Access. In its first two days of availability, we’ve had over one million players explore the mysterious backyard, battle giant spiders, and gather tons of useful materials — which has absolutely blown away our small team of 13 here at Obsidian!

With so many of you interested in our game, we can’t wait to bring you more to do in Grounded every month. As we look forward to building Grounded together, we want to let you know that this journey is just the start of the adventure and we will be making continued updates and fixes to ensure the best player experience possible. Also, starting August 27, we will begin our monthly delivery of game updates.

If you haven’t joined the growing community, come play in the yard this weekend! In Grounded, players wake up in a suburban backyard after being mysteriously shrunken to the size of an ant. Guided by a robot named BURG.L, players must explore, build, and survive while confronting the dangers and perils that come with suddenly being the size of an insect.

Play single-player or co-op with friends as Max, Pete, Willow, or Hoops, and be sure to watch out for those pesky spiders. Oh, if you have Arachnophobia, we have you covered with our Arachnophobia Mode making them way less…spider-like.

☆☆☆☆☆
371
★★★★★
$29.99
Get it now
Xbox One X Enhanced
PC Game Pass
Xbox Game Pass
This game is a work in progress. It may or may not change over time or release as a final product. Purchase only if you are comfortable with the current state of the unfinished game.

Not an Xbox Game Pass member? You can still purchase Grounded through Xbox Game Preview when it enters on July 28, 2020.

The world is a vast, beautiful, and dangerous place – especially when you have been shrunken to the size of an ant. Explore, build, and survive together in this cooperative survival-adventure. Can you thrive alongside the hordes of giant insects, fighting to survive the perils of the backyard? Join our community and help shape the future of Grounded in Xbox Game Preview.

Explore this immersive and persistent world, where the insect life reacts to your actions.

– Base Building and Crafting –

Shelter and tools are critical to your survival. Build epic bases to protect you and your stuff from the insects and the elements. Craft weapons, tools, and armor, allowing you to better fight, explore and survive.

You can face the backyard alone or together, online, with up to three friends – it is your choice.

Uncover the secrets lurking in the shadows of Grounded as you freely explore the backyard and progress through its mysterious story.

Full details on the latest status of the game, how you can give feedback and report issues can be found at https://grounded.obsidian.net/

Related:
This Week on Xbox: July 31, 2020
Drop into PUBG Season 8 and Experience the Remastered Sanhok, Loot Truck, and Survivor Pass
Next Week on Xbox: August 4 to 7 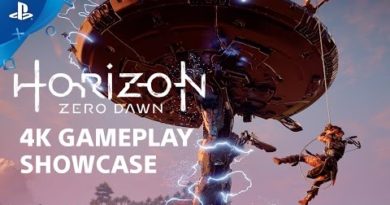 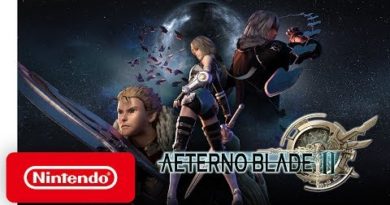 August 28, 2019 Duncan Nagle Comments Off on EE Launches Truly Unlimited Plans on the UK’s Bets Mobile Network
We use cookies to ensure that we give you the best experience on our website. If you continue to use this site we will assume that you are happy with it.Ok