Ready to hit the pitch, Roblox style? Well, you’re in luck because we’ve got just the game for you: Kick Off, one of Roblox’s most-popular free-to-play soccer games, is forming a league of its own as a newly added featured title on Xbox One!

Developed by community members from CM Games, Kick Off pits two international titans — United States and Brazil — against one another in some of the most outrageous destinations across the globe. From traditional soccer stadiums to the depths of a fiery volcano, icy glaciers, and other diverse locales, Kick Off’s imaginative and exotic venues are helping put a new spin on the world’s biggest sport.

We’ve been having a blast racking up hundreds of goals, thanks to Kick Off’s intuitive and easy-to-learn control scheme. It’s perfect for newcomers and gaming veterans alike. Whether you’re triggering your next insane trick shot, sprinting down the field, or passing the ball to your teammate, all these actions can be performed with a single push of a button. You’ll be performing post-goal celebrations and scoring hat tricks in no time. Plus, if you’re like us and you love keeping a running tally of your accomplishments, Kick Off also features persistent stat tracking so you can brag to your friends about all those sweet, sweet goals.

Since its launch in November 2015, Kick Off has been played more than 29 million times across desktops and mobile devices, accumulating over 4.8 million hours played and over 7.3 million unique players. If you’re a big soccer fan, this is one Roblox game you don’t want to miss.

Curious about how to get your Roblox game featured on Xbox One? All the answers you seek can be found within our Xbox Featuring Guidelines page, so check it out! We’ll be seeing you on the field soon, Robloxians!

Related:
Next Week on Xbox: Upcoming Games, May 15 – 21
This Week on Xbox: May 12
Tom Brady Graces Cover of Greatest Looking Madden NFL of All Time 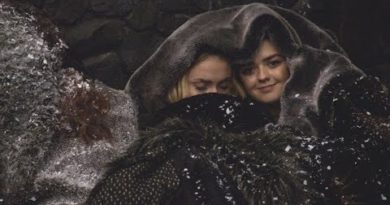 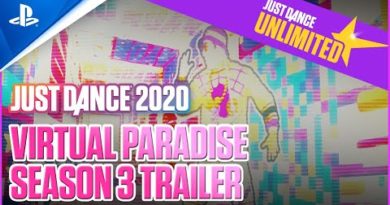 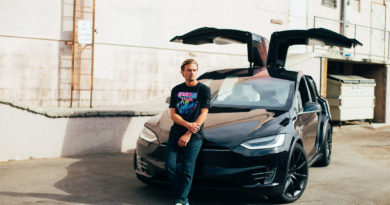 December 3, 2016 Duncan Nagle
We use cookies to ensure that we give you the best experience on our website. If you continue to use this site we will assume that you are happy with it.Ok