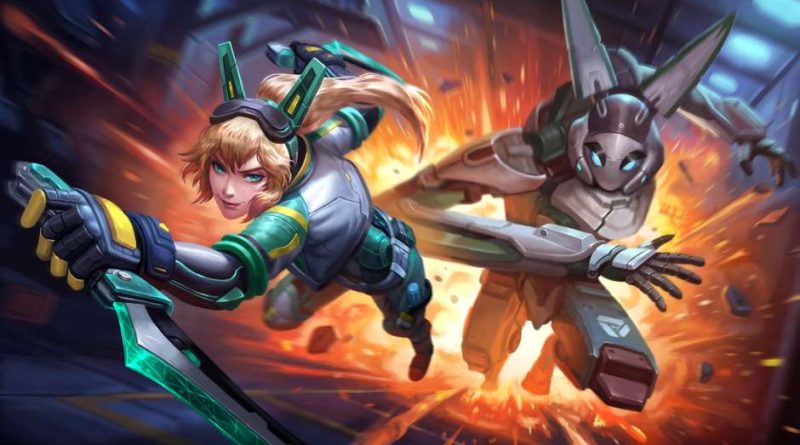 The newest Paladins update brings plenty of new content for players to enjoy, including our first ever crossover featuring the hit Rooster Teeth show “Gen:Lock!”

For this patch, the Event Pass has been transformed into a Crossover Pass, increasing the number of reward levels and including five new premium skins based on iconic heroes from the show. The dagger-throwing Maeve becomes snarky technophile Cammie while the deadly sword-swinging Zhin takes on a rebellious streak as Kazu. Cocky sniper Kinessa transforms into the elite crackshot Valentina and headhunting lawman Lex becomes the formidable Yasamin. Finally, the battle hardened Viktor suits up as team leader Chase, completing the Gen:Lock roster.

Players will also unlock rewards such as death stamps, sprays, and avatars, all focused around the world of Gen:Lock and featuring other fan-favorite characters such as Doctor Rufus Weller and Nugget!

In addition to all this content, the Gen:Lock patch also features Paladins’ landmark 50th champion, the Leipori mage Rei. Scholar of House Aico and trusty right-hand woman to Lian, Rei is a support champion that isn’t afraid to be at the frontlines with her allies, ready to keep them safe and sound. Rei’s core gameplay revolves around her Spirit Link ability, which allows her to tether a persistent stream of magic to an ally or an enemy. However, players will need to be mindful of their positioning, as the link will break if they get too far from their target.

Linking to an enemy will cause them to take damage over time and reduce their movement speed, while linking to an ally will cause them to heal and generate ultimate charge over time. Rei’s alt-fire heals an ally before bouncing to other nearby allies, giving a greater healing bonus if one is tethered to Rei. Rei’s Envelop ability will limit the damage both herself and her linked ally can take for a brief time and grant a movement bonus, perfect for getting out of or into the fray. Rei’s ultimate ability is Vivify, which makes her linked ally invulnerable for a short period before applying a powerful heal to both the ally and herself when the effect is over.

The Paladins team is excited to hit such a huge milestone for the game, but we haven’t stopped there. This patch also features the return of the Bounty Store with a fresh coat of paint. Players will earn Bounty Coins from playing Paladins and watching Twitch streams and can use those coins to purchase from a rotating selection of limited quantity skins and other items like XP Boosts. The Gen:Lock patch also features balance changes, new Limited Time Modes, and more! Let the good times roll with the Gen:Lock Paladins update, available now for Xbox One and Xbox Series X|S! 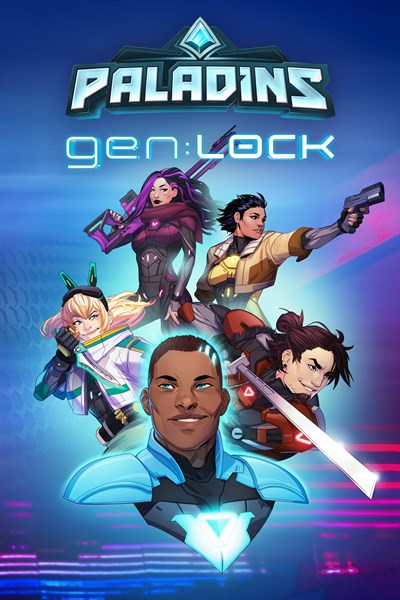 ☆☆☆☆☆
528
★★★★★
Get it now
Xbox One X Enhanced
Enter a fantasy world of ancient technology in Paladins, a team-based shooter with strategy elements and deep character customization. Through a unique collectible card system, players can amplify and augment a character’s core set of abilities to play exactly how they want to play.

Related:
How The Last Autumn, On the Edge, and The Rifts Changed the Visual Identity of Frostpunk
Path of Exile: Expedition Launches July 28
Let the Good Times Grow with Farming Simulator 22

BlackBerry UEM Version 12.6 Update: What You Need to Know About New Features in the Management Console

Prepare to Journey to a New World in 7th Sector, Coming February 4 to Xbox 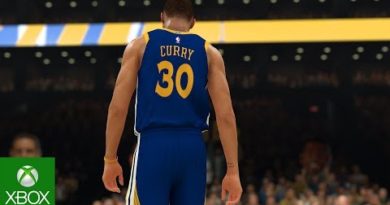 April 12, 2019 Duncan Nagle
We use cookies to ensure that we give you the best experience on our website. If you continue to use this site we will assume that you are happy with it.Ok