Today, we’re excited to announce that Gears of War 4 has been released to manufacturing ahead of its Oct. 11 worldwide release. This event, also known as “Going Gold,” is a major milestone in development, marking the release of the gold master disc to Xbox replication facilities around the world.

Confirm your age to continue

The event was celebrated today by Microsoft’s Board of Directors, who traveled to the Microsoft Canada Excellence Centre in Vancouver, B.C., to help mark the occasion alongside Phil Spencer, head of Xbox, and Rod Fergusson,  head of the Vancouver-based development studio The Coalition, responsible for the development of Gears of War.

Head over here to read more over at Xbox Wire! 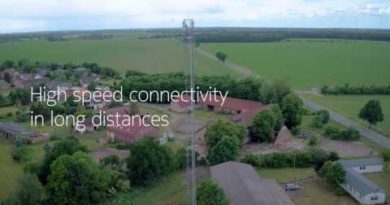 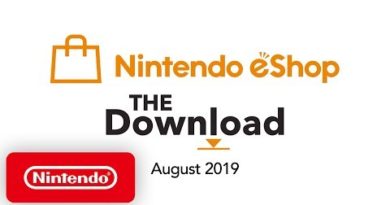 July 12, 2017 Duncan Nagle Comments Off on AMD plans to bring to market graphics card Radeon RX Vega
We use cookies to ensure that we give you the best experience on our website. If you continue to use this site we will assume that you are happy with it.Ok