Get ready, FighterZ! We’re excited to announce that Dragon Ball FighterZ will be available to Xbox Live Gold or Xbox Game Pass Ultimate (with Xbox Live Gold included in your membership) members for free during Xbox Live Gold’s Free Play Days! Experience the spectacular battles, fast paced, exciting and easy-to-learn gameplay that made it a hit worldwide.

The Free Play Days event begins Thursday, August 1 at 12:01 a.m. PDT and runs through to Sunday, August 4 at 11:59 p.m. PDT. Download Dragon Ball FighterZ today by clicking on the Gold Member area on the home dashboard or directly from the Microsoft Store and take the stage in one of the most dynamic fighting games to date!

Xbox Live Gold members can also pick up Dragon Ball FighterZ at a discount during this period and enjoy this fighting game frenzy beyond the Free Play Days period. If purchased, you can continue playing while keeping your Gamerscore and achievements earned in-game during the event.

Featuring a roster of your favorite Dragon Ball characters with a 3vs3 tag/support system, relive some of the most epic battles from the anime or craft your own story with the large assortment of characters. Create a team with classic fan-favorite characters such as Goku, Vegeta, and Piccolo, or mix and match with villains such as Cell and Frieza.

With a free switching battle mechanic that adds another element of strategy to the gameplay, Dragon Ball FighterZ boasts a level of complexity that delivers a unique fighting experience, elevating it amongst its peers. By mastering everything from dynamic aerial combat capabilities to adrenaline-inducing combos, players can stand out amongst the best in this action-packed thriller. However, epic combat isn’t the only thing Dragon Ball FighterZ offers, fans of the series can also enjoy famous scenes from the anime reproduced in 60 fps and 1080p resolution, with higher resolution supported on Xbox One X!

If you’re looking for some inspiration or just want to get hyped up for your battles, be sure to tune in to the Dragon Ball FighterZ Twitch stream on  from August 2-4 to watch players duke it out at EVO 2019.

Don’t miss out on this exciting weekend event for Xbox Live Gold or Xbox Game Pass Ultimate members! Learn more about Free Play Days here and stay tuned to Xbox Wire to find out about future Free Play Days and all the latest Xbox gaming news.

Related:
Call of Duty: Modern Warfare Multiplayer Premiere Reveal is Live on Mixer
Tune-In Tomorrow to the ELEAGUE Gears Summer Series: The Bonds and Betrayals of Brotherhood Finale
Fortnite Season X – Out of Time Available Today on Xbox One 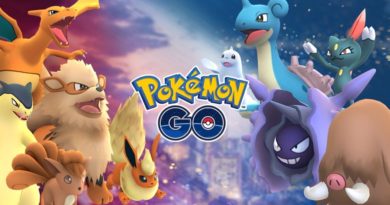 A little bugger disturbs the new version of Pokémon GO, which returns to the top of the charts

June 28, 2017 Duncan Nagle Comments Off on A little bugger disturbs the new version of Pokémon GO, which returns to the top of the charts 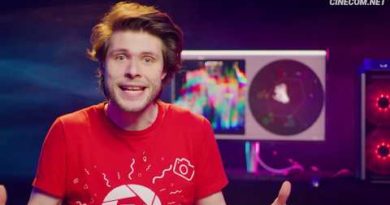 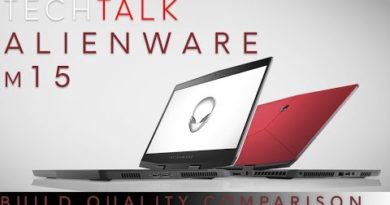 October 19, 2018 Duncan Nagle Comments Off on Tech Talk LIVE – Alienware m15 Build Quality
We use cookies to ensure that we give you the best experience on our website. If you continue to use this site we will assume that you are happy with it.Ok