Hunt or be hunted this weekend during Free Play Days. Dead Island Definitive Edition and Hunting Simulator 2 are available this weekend for Xbox Live Gold and Xbox Game Pass Ultimate members to play from Thursday, September 22 at 12:01 a.m. PDT until Sunday, September 25 at 11:59 p.m. PDT.

How to Start Playing

Find and install the games on each of the individual game details page on Xbox.com. Clicking through will send you to the Microsoft Store, where you must be signed in to see the option to install with your Xbox Live Gold or Xbox Game Pass Ultimate membership. To download on console, click on the Subscriptions tab in the Xbox Store and enter the Gold member area to locate the Free Play Days collection on your Xbox One and Xbox Series X|S.

Purchase the game and other editions at a limited time discount and continue playing while keeping your Gamerscore and earned achievements during the event! Please note that discounts and percentages may vary by title and region.

This weekend you’ll be dying to play the ultimate zombie game series, Dead Island Definitive Edition. Trapped in Banoi, a tropical island resort paradise gone wrong, you have only one remaining thought: Survival! A deadly virus is completely out of control and spreading rapidly but you’re one of the few people left with immunity. Fight your way out of the island through gruesome melee combat and experience an exciting 4 players co-op campaign in a deadly open world. The Definitive edition includes all previously released DLC that you can sink your teeth into.

Experience the thrill of the hunt from the comfort of your couch in Hunting Stimulator 2. Travel from the deserts and wilds of America to the forests of Europe with man’s best friend as you track and hunt your prey. Stay calm, take the shot, and secure your trophy in Hunting Simulator 2. 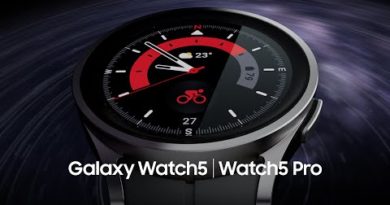 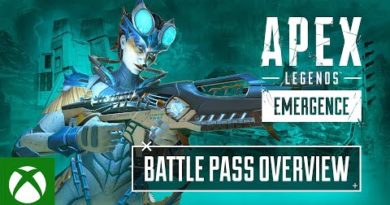