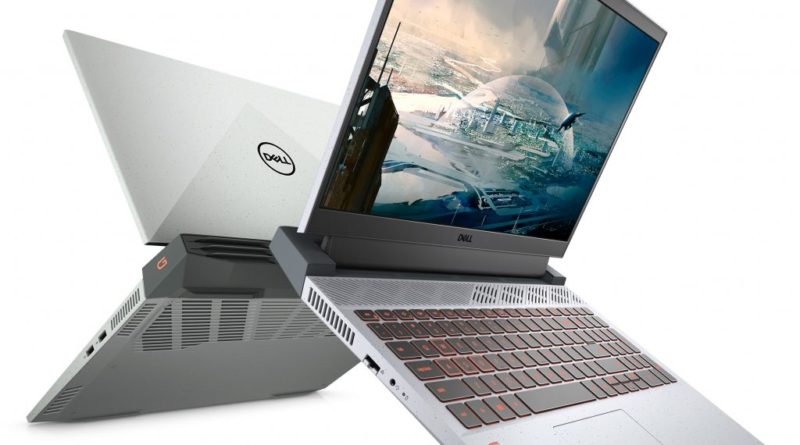 The Alienware m15 Ryzen Edition R5 is available in the U.S. with select configurations on April 20 starting at $1793.98.

Go to Alienware Arena to find out more. 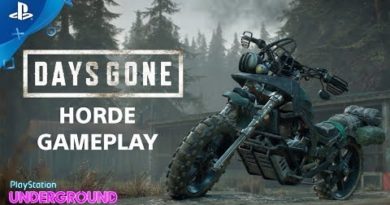 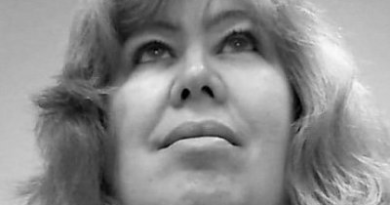 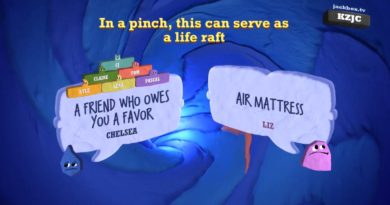 October 14, 2020 Duncan Nagle
We use cookies to ensure that we give you the best experience on our website. If you continue to use this site we will assume that you are happy with it.Ok