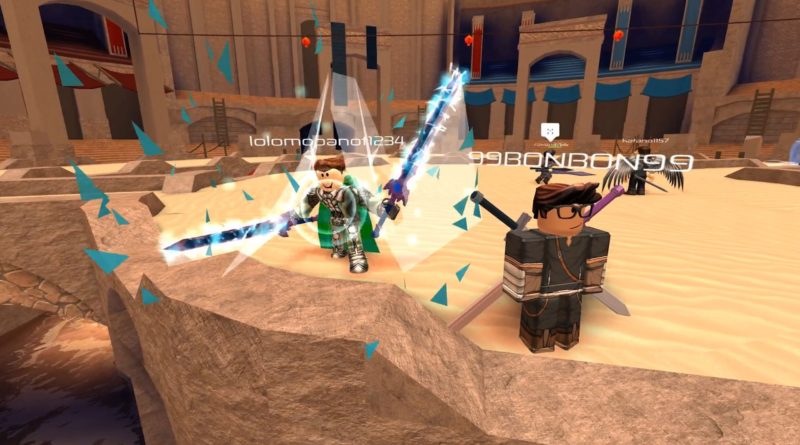 Today we’re excited to announce that the highly-anticipated sequels to Flood Escape and Swordburst Online are making their debut on Roblox for the first time on Xbox One!

Flood Escape 2, created by indie developer Crazyblox, is all about carefully navigating a series of intricately-designed labyrinths in an attempt to survive a slew of rising environmental hazards ranging from lava to acid and…you guessed it, water. Working with other players to activate door switches in time and making outrageous leaps-of-faith won’t be enough to escape this time around. Now players can also swim and dive across all-new levels to figure their way out. Along the way, you can level up and purchase cool customization options for your character. This is a fast-paced, super-polished 3D platformer that will challenge your skills and your brain.

“My favorite part about making Flood Escape 2 was implementing my own swimming, air, and tank mechanics,” said Crazyblox. “Being able to take what worked well in the first title and mixing in new features like these with little difficulty is a testament to how far I’ve come in learning about game development on Roblox.”

His hard work paid off immensely. Since its launch on PC and mobile devices in September 2017, Flood Escape 2 has already amassed over 50 million visits! We couldn’t be more excited to introduce this long-awaited sequel to new players and diehard fans alike on Xbox. Flood Escape 2 is here, and it’s better than ever.

“It’s cool seeing such a big and passionate community get so excited to play our games,” said Crazyblox. “You guys really are the ones who make it all possible, and I am always thankful for that.”

If going on a heroic adventure and finding sweet weapons and armor is more your speed, look no further than Swordburst 2. Created by Roblox developers Alex “AbstractAlex” Hicks (Project Lead), Max “Blocky_Max” Borsch (Manager & Engineering Lead), Kevin “OKevinO” Schneider (Animator & NPC Artist), and Ace “SIeven” Vanbogart (World & Weapons Artist), this fantasy role-playing game will have players exploring vast environments rife with enemies to fight and loot to scavenge. You’ll work together with other players to level up, clash against ferocious bosses, and tackle even greater challenges ahead.

The gorgeous 3D environments and engaging real-time combat mechanics help Swordburst 2 stand out as a truly one-of-a-kind RPG on Roblox. From the moment you first step foot in the Virhst Woodlands, you could tell Swordburst 2 was a real passion project for all the members of this multi-talented team. And now it’s on Xbox!

“I wanted the sequel to take the good parts of the original and add things such as more modern graphics, better level design, and more gameplay features typically seen in RPGs, such as equipment upgrades,” said Hicks. “We went in with high expectations to meet, but the hard work put in from everyone has made the project possible!”

“My favorite part about [making this game] would have to be creating the maps,” said Vanbogart. “It’s always refreshing thinking of new themes for the game’s levels.”

“I enjoyed learning new things to create the in-game assets. Seeing myself slowly improve and being able to do things that I previously couldn’t really motivate me to keep going,” said Schneider. “The fact that I can share this improvement with the SB2 community is great, and I hope I inspired other designers like me to keep going and do what you enjoy!”

A common thread linking all these Roblox developers together is that they were inspired to start creating games themselves after seeing what kinds of fun, imaginative experiences others were making on the platform. And that’s what’s special about Roblox; it lets anyone explore their imagination and ultimately enjoy creating as much as they enjoy playing.

“To aspiring creators, I recommend finding other people who share your passion and forming a team,” said Borsch. “Building connections is an important skill that will allow you to develop games beyond the scope of what you can do alone. Take the time to at least dabble in code; it can be a lot of fun and it’s a useful skill, even if you don’t plan on pursuing it as a career.”

Whether you’re down for some quick pick-up-and-play gaming or feel like jumping into an epic open-world fantasy RPG, you can’t go wrong with Flood Escape 2 and Swordburst 2. Play them for free now on Roblox on Xbox One!

Related:
Prepare to Get Started in Robocraft Infinity, Coming Soon to Xbox One and Windows 10
Next Week on Xbox: New Games for January 22 – 28
This Week on Xbox: January 19, 2018 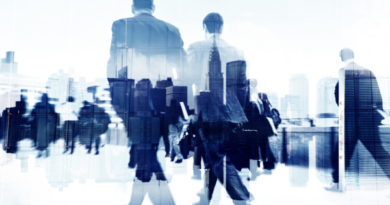 You’re a Technology Company. Now What? 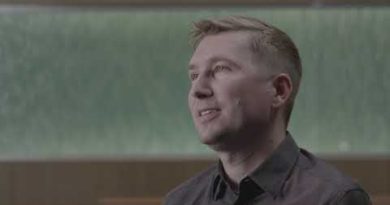 May 27, 2019 Duncan Nagle
We use cookies to ensure that we give you the best experience on our website. If you continue to use this site we will assume that you are happy with it.Ok