Hosted by Edith Bowman, The BAFTA Scotland Awards honour the very best talent in film, games and television produced in Scotland over the last year, and the EE film will kick-off the live-stream of the ceremony, spotlighting some of the country’s most dramatic locations through the eyes and the phone screen of expert, MacKenna Dunn, and her team.

The full EE Film Stories will screen exclusively on the evening of the BAFTA Scotland Awards, and has been created in partnership between the UK’s number one network and BAFTA Scotland. The film highlights how new technology, such as EE’s latest 5G network, is, currently continuing to support and enhance the lives of those working in the Scottish film and television industries.

The production was supported by Julie Dunn, a locally based camera assistant, and member of BFI NETWORK x BAFTA Crew; the professional development programme that supports the next generation of film, games and television talent with insights from BAFTA-winners and -nominees, a community of peers and future collaborators, and mentoring.

Lloret MacKenna Dunn, acclaimed supervising location manager, says: “2020 has been a tumultuous time for the industry and, of course, beyond. But I have been encouraged and inspired by the innovations that allow us to introduce colleagues from all over the world to the wonders of Scotland live and, in the moment, through the power of a 5G phone.

“Previously, it could be a lengthy process sharing location images, now with reliable, near-instant network connection, I use high-quality video calls and images to recce with my team remotely and make decisions quickly. Technology is vital now, more than ever, as it enables us to keep working through this tough time and I wanted this to come through in the EE Film Stories.”

Jude MacLaverty, Director at BAFTA Scotland, adds: “BAFTA continues to support the industry to stay connected and creatively engaged during this difficult period and we’re delighted that we’re able to deliver the BAFTA Scotland Awards, albeit in a slightly different format, once again this year. EE Film Stories will showcase just how our industries have continued to connect with one another, and how integral technology, such as EE’s 5G network, has been for our industries to stay connected whilst working creatively.”

Pete Jeavons, Marketing Communications Director at BT and EE, comments: “Our role, as the UK’s number one network, is to ensure that we’re not only keeping customers connected, but that we’re always striving to enhance their overall experience. We’re able to do that through 5G, by increasing reliability and speed, helping customers when they need it most – from downloading a massive file in seconds, to hosting high quality video calls so it’s like they’re right there with you. We’re proud to be expanding our 5G network across Scotland to better support the industry, and our customers, through this period of change and beyond.”

The BAFTA Scotland Awards will take place on Tuesday 8 December. The ceremony will be live-streamed from 19.00 GMT on BAFTA’s Facebook and YouTube channels, followed by a highlights show on BBC Scotland at 22.00 GMT. 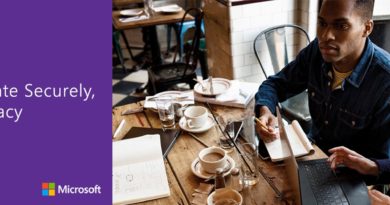 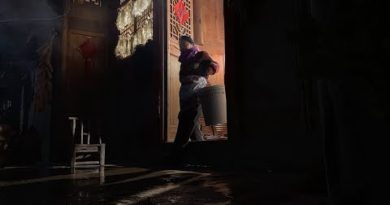 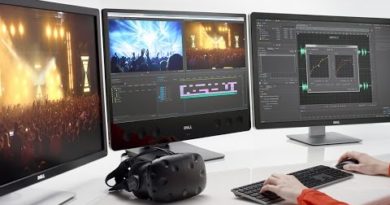 May 12, 2017 Duncan Nagle
We use cookies to ensure that we give you the best experience on our website. If you continue to use this site we will assume that you are happy with it.Ok