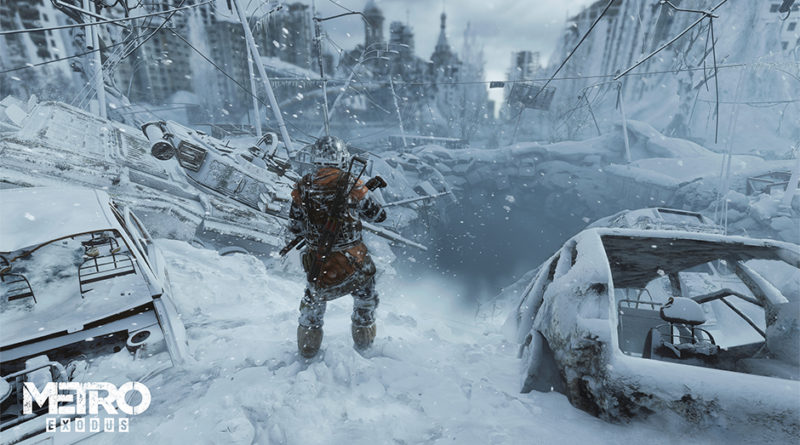 With its blend of deadly combat and stealth, exploration and survival horror, and in one of the most immersive game worlds ever created, it’s time to strap on your protective mask and enter the epic, story-driven world of Metro Exodus on Xbox One.

Featuring a gripping story and classic Metro gameplay with new huge, non-linear levels, you’ll experience a unique blend of sandbox exploration and survival horror across a beautiful and hostile world as you eke out a living in this apocalyptic Russian wilderness, brought to life with stunning day/night cycles and dynamic weather.

It’s in the world that you’ll have to scavenge and craft in the field to customize your arsenal of hand-made weaponry and engage human and mutant foes alike in thrilling tactical combat. But you won’t have to survive in this hostile world alone. Your choices throughout Metro Exodus will determine the fate of your companions as your decisions will have consequences if you’ll make it out alive.

To equip players for an immersive experience as they trek across the ravaged Russian landscape, why not pick up the Xbox One X Metro Saga bundle, which includes full-game downloads of Metro 2033 Redux, Metro: Last Light Redux, and Metro Exodus, so you can jump into the haunting tale of humanity’s survival from the very beginning. And as an Xbox Game Pass member, you can play Metro 2033 Redux and Metro: Last Light Redux today to get caught up on the rich backstory of Metro Exodus.

Enhanced for Xbox One X in 4K Ultra HD and with HDR support, Metro Exodus will take players on a journey through vast sandbox levels packed with apocalyptic creatures across four beautiful but hostile seasons. Experience it today on Xbox One.

Related:
This Week on Xbox: February 15, 2019
It’s Time for Savings on All Things Xbox
8 Things You Need to Know When Starting Far Cry New Dawn 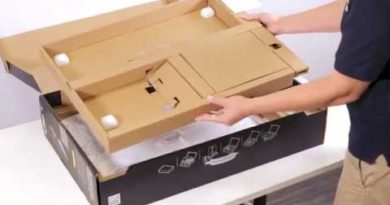 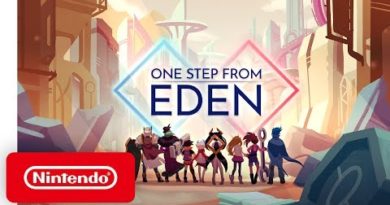 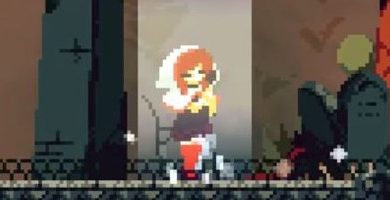 Meet the Cast of Momodora: Reverie Under the Moonlight, Available Now on Xbox One

March 17, 2017 Duncan Nagle
We use cookies to ensure that we give you the best experience on our website. If you continue to use this site we will assume that you are happy with it.Ok