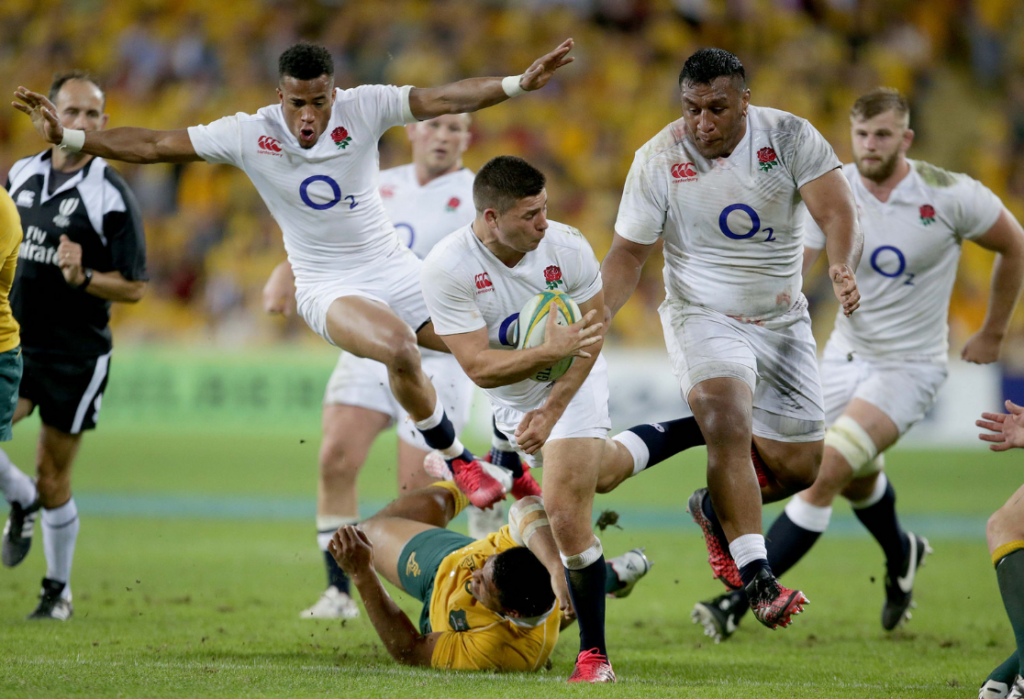 After England’s stunning opening test win against Australia last weekend in Brisbane. Fans, the media and former players collectively congratulated an historic stunning win. One man did sum up the game perfectly. That man was Jonny Wilkinson.

“For me that was true world class level test match and England performed immensely to a man. The best is still to come.”

The nation echoed the great man’s words after the game. It was an edge of your seat stuff. It had everything. Tries, penalties, TMO’s, handbags and big, big hits.  How many of you felt every single moment of James Haskell’s mammoth hit on David Pocock? It was setting the standards to the Australians. England was in a fight and ready to take them on. They did just that, eventually winning the game 28-39.

We all might have got carried away and rightly so. It’s been a tough 12 months at times for England. This game may have gone down as one of their best for a long time but it’s time to move on and focus on the next. The job isn’t done just yet. This was the message Eddie Jones had for his squad after the full time whistle.

“We didn’t play well, I’m happy with the result but we didn’t play well at all. We struggled in the first 10 minutes and Australia put a lot of pace on the ball which we don’t encounter in games in England. “We played 40 minutes of good rugby, but gave them some easy tries & we’ll need to do some work on our defence.”

Jones has to be respected for these words. It would have been easy to fall into the ‘job done’ mentality but with them words he is clearly keeping every single players feet on the ground in the camp.

Melbourne awaits England for the second test this Saturday. Australia came away from Brisbane a wounded animal. They will be a lot stronger this time around gand England must  step up to even higher levels. It’s the key game and come the final whistle it could make or break this three test series.

You can keep up to date with England’s progress on and off the field by following us on O2 Sports on Twitter and Instagram. Before the lads flew out to Australia we had our very own Vernon Kay take them for a ride around London in O2 Inside Lane. Enjoy.

The post England await an Australian fight back appeared first on The Blue. 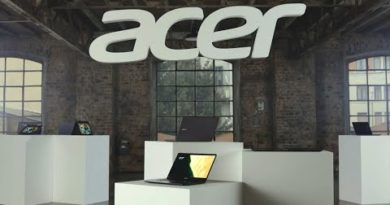 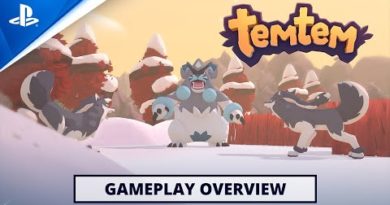 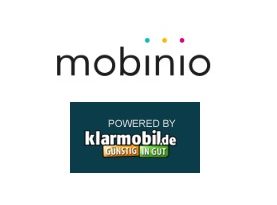 May 19, 2017 Duncan Nagle
We use cookies to ensure that we give you the best experience on our website. If you continue to use this site we will assume that you are happy with it.Ok