9 July, London: The UK’s best network, EE, is zero-rating data across its mobile network this Sunday so football fans don’t miss a moment of the England vs. Italy final. When it counts, EE and BT Mobile customers, including EE SME customers, will enjoy free data from 6pm-midnight on Sunday 11th July to stay connected, whether that’s to stream the game, message their friends and share their predictions.

Recent major football fixtures have driven record-breaking peaks on EE’s mobile network, and with England’s men’s team in a major football final for the first time in 55 years, we can expect similar this weekend. Chelsea’s victory over Manchester City in the Champions League final in May set the record for the biggest mobile data peak the EE mobile network has ever seen. This smashed the record previously set by the Europa final three days earlier when Manchester United lost out to Villareal on penalties.

Marc Allera, CEO of BT’s Consumer Group: “Millions of fans across the country will understandably be glued to the final – whether that’s at home, out and about, or at Wembley Stadium connected by EE – and with emotions running high, the last thing you need concern yourself with is data running out. On Sunday evening, customers can rest assured that when it counts, you can count on our award-winning network – to stream every kick, capture every moment and share every roar when the Three Lions bring it home!.”

If customers have already used up their data allowance, they’ll be able to access data at no additional charge, so they don’t miss out. Further details here ee.co.uk/football-final.

Top 5 Predictions for ICT Services in 2017 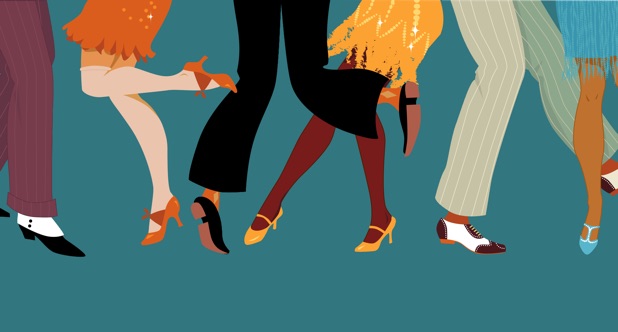 #30DayYay: 30 of the best dance moments from TV shows and movies

June 24, 2016 Duncan Nagle
We use cookies to ensure that we give you the best experience on our website. If you continue to use this site we will assume that you are happy with it.Ok