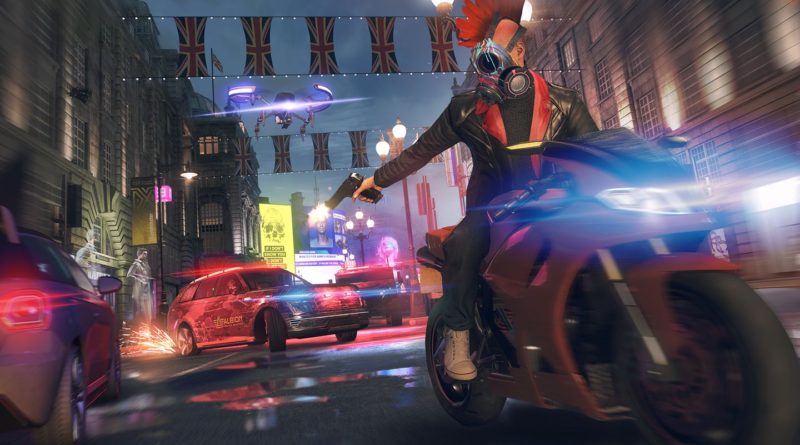 Watch Dogs: Legion is coming to Xbox One on March 6, 2020, taking you to a near-future London torn between sinister factions working to keep citizens meek and controlled. Organized criminals vie with a sinister private military for control of the streets, all under the watchful eye of an oppressive surveillance state. The citizens need something to rally around if they’re going to take back the city, and that something is the hacker collective DedSec.

In Watch Dogs: Legion, your mission is to pull together a resistance from the people around you, and use their innate traits to build a group of effective operatives who can hack, fight, and sneak their way through the powerful forces holding London in their grip. You can recruit any character you see in the open world, from former spies to street toughs to panhandlers to sweet old grannies. Everyone around you is a persistent character with a distinct daily schedule, backstory, voice, and personality, with the latter two coming across loud and clear in the game’s cutscenes. They also have specific problems, and if you work to solve them, you can raise their opinion of DedSec and make them more open to joining your ranks.

Once they do, you’ll be able to control them directly, as well as swap between them and any other operatives on your team. You’ll also be able assign them into one of three classes; characters who can deal bonus shotgun damage, for example, might make good Enforcers, tough fighters who can handle heavy firepower. Those who like to stay hidden, meanwhile, can make excellent sneaky Infiltrators, while the technically inclined can manipulate systems and control drones as Hackers. It’s up to you to decide how best to use these skills, and to choose the characters you think would make the best additions to your team.

Whatever role you decide for them, you’ll want to approach dangerous situations carefully, because if a character under your control dies – whether in a firefight or a car accident – they’re gone for good. You can minimize risk through your approach to conflict; opt for hand-to-hand combat instead of pulling a weapon, for example, and your enemies will try to arrest or take you down nonlethally. Pull a gun, however – even a nonlethal one – and your enemies will start shooting, which can have dire consequences for your operative.

Operatives who stay alive can level up, unlocking new abilities and tools that can give your team a diverse set of skills to draw from. And you’ll be able to use those skills in concert with those of your friends in four-player co-op, with persistent progression for your operatives whether you’re playing solo or via Xbox Live.

Watch Dogs: Legion is available now for preorder on Xbox One from the Microsoft Store. Preordering any version of Watch Dogs: Legion will net you the Golden King Pack, which includes three in-game items: the Lux car skin, the Uneasy Lies Mask skin, and the Serpent Sisters pistol skin. You can also grab the Gold Edition, which includes the base game and the Season Pass; the Ultimate Edition, which packs in the Gold Edition’s content plus additional digital content, including four weeks of VIP status to earn experience and currency more quickly; or the Collector’s Edition, which combines the Ultimate content with physical items including an LED Ded Coronet Mask Replica (and instant access to its in-game equivalent), a Steelbook case, stickers, and a propaganda poster. Preordering the Gold, Ultimate, or Collector’s Edition also gets you three-day early access to the game, starting March 3, 2020.

Keep an eye on Xbox Wire and Ubisoft News for much more on Watch Dogs: Legion in very near future. 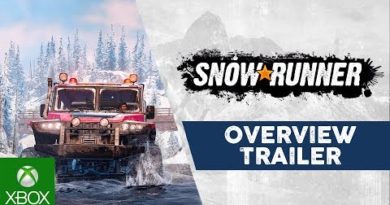 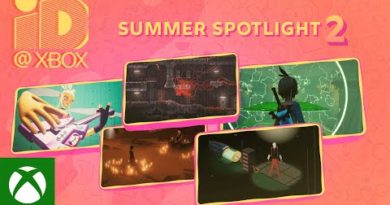 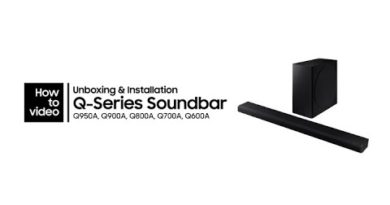 Q-Series Soundbar: How to unbox and install | Samsung