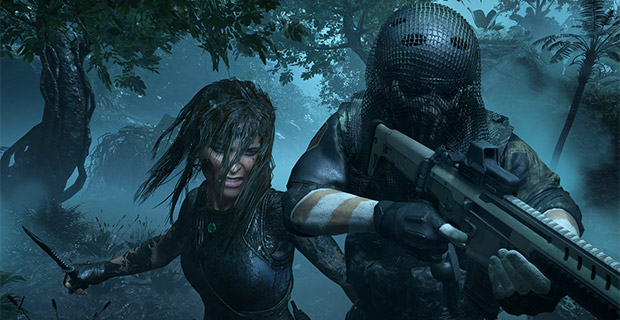 Reborn in 2012’s seminal Tomb Raider and rebuilt three years later in the spectacular Rise of the Tomb Raider, Lara Croft is, at last, ready to become a legend.

Due out September 14 for the Xbox One, Shadow of the Tomb Raider drops us back into the adventurous archaeologist’s sturdy boots as she sneaks, swings, and shoots through the jungles of Peru in an effort to outfox the nefarious paramilitary organization Trinity – and possibly save the world.

Lucky for us, Lara has leveled up quite a bit since we saw her last. Now a master predator, Lara uses her skills to relentlessly pursue Trinity, scavenge for survival tools, and, of course, raid some tombs. But this isn’t just another run through the jungle.

Shadow of the Tomb Raider challenges the very nature of the franchise by showing players the unfortunate ramifications of Lara’s exploits. Is Lara truly a hero, or just another obsessive treasure-seeker causing irreparable harm to the ancient cultures she’s sworn to protect? During a 30-minute hands-on E3 demo, we got a terrifying taste of Lara’s new might – and the price she may pay for wielding it unwisely.

Set in the cozy town of Cozumel, Mexico, the demo tasked us with tracking Trinity bigwig Dominguez through the city streets during a cheery Dia de los Muertos celebration. Shadow of the Tomb Raider’s gorgeous new lighting and animation system breathed life into the colorful crowd, though it quickly shifted into a deadlier gear when Dominguez’s trail brought us out of town and into the wilds.

After liberating a local scientist from the clutches of a Trinity guard (via an arrow to the face), we found ourselves guiding Lara through familiar platforming paces. In short order we were clambering down a seaside cliff, the ocean surf roiling hundreds of yards below. Using Lara’s trusty climbing axe, we precariously leapt from ledges and learned a cool new trick: rappelling. After clinging to a surface with the axe, Lara was able to lower herself down with a rope and then swing to new platforms. Shadow of the Tomb Raider pushes the franchise’s famous sense of verticality to dizzying new heights.

More traditional dangers awaited as we made our way to the watery entrance of an ancient ruin. Shadow of the Tomb Raider promises to go much bigger (and far deeper) with its underwater exploration, pushing players to hold their breath and dolphin kick through narrow passages as they search for crucial air pockets. We did exactly that – plus tussled with an imposing moray eel – before squeezing through a tight crack and bursting through the surface into the heart of the ruins.

Classic Tomb Raider puzzle-platforming was up next. Teetering on crumbling paths, lunging for last-minute ledge grabs, and shimmying down temporary tightropes felt just as sharp and stomach-churning as prior Tomb Raiders. Eventually, we made our way to a wall-sized mural depicting Kukelkhan, the Aztec god of creation and destruction. A few twists of a simple puzzle yielded quite the prize: a valuable ornamental dagger.

Right after grabbing it, however, the place started collapsing. We made our way out only to come face to face with Trinity’s forces. Little did they know we could now hide against vine-covered walls to conceal ourselves while backstabbing the poor sods one by one. When that failed, we shot out a few lights and took down more baddies under the cover of darkness. When THAT failed, it was cover-based gunplay time, where once again Lara proved too nimble to be taken out by a half-dozen armed enemies.

Dominguez ultimately put an end to our killing spree, but things took a decidedly unheroic turn. The dagger was instrumental in keeping the apocalypse at bay; by taking it, we unwittingly triggered a chain of events endangering the lives of hundreds of civilians. This was made evident when, moments after losing the dagger to Dominguez, we were swept through Cozumel in an epic, logic-defying flood.

Cue definitive Tomb Raider escape: dangling on wires, leaping across floating chunks of concrete, clinging desperately to pipes as the city was torn apart by crushing waves. Eventually we fell in, dodging debris until we somehow emerged from the water to a city demolished by a tornado of flame and flood. Lara fell to her knees, overcome by the horror of knowing she was tangentially responsible for the deaths of countless innocents. 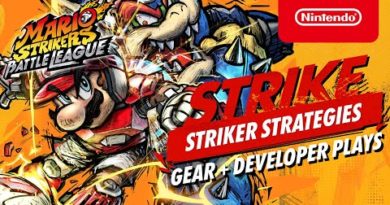 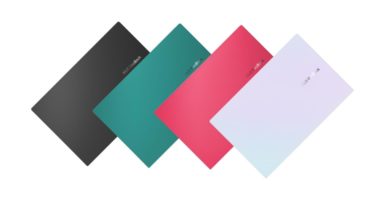