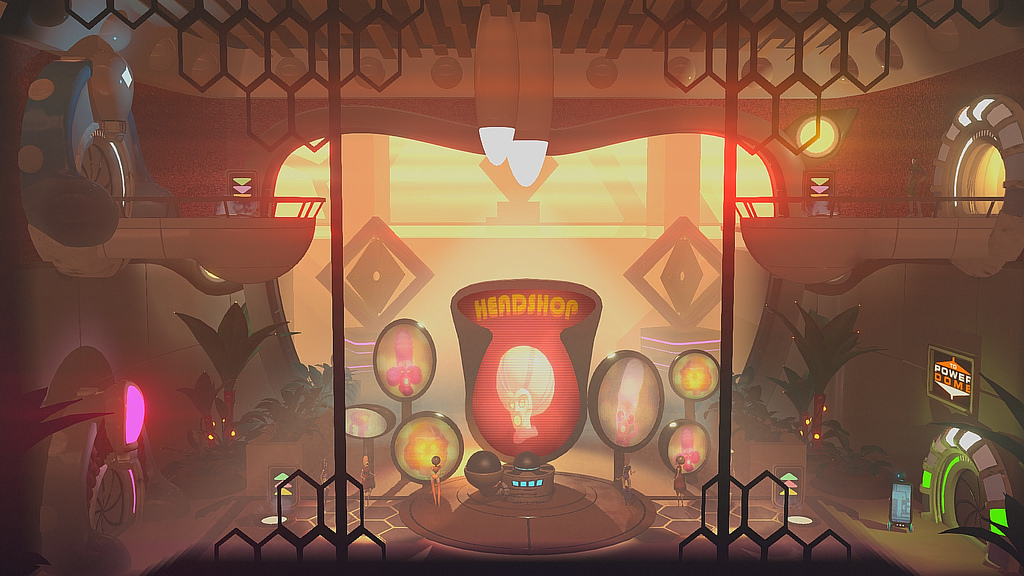 In the future, we all dream of waking up to a beautiful utopia of hoverboards, clean air, and flying cars. But the future’s rarely what we’ve idealised, and in Headlander, you wake up on a derelict spaceship to the stark news that you are the last organic life left in the known universe and Methuselah, the leader of the robot society that has supplanted humanity, wants you dead.

Oh — and to top that off, you’re just a head. In a space helmet. With a rocket booster attached to it. 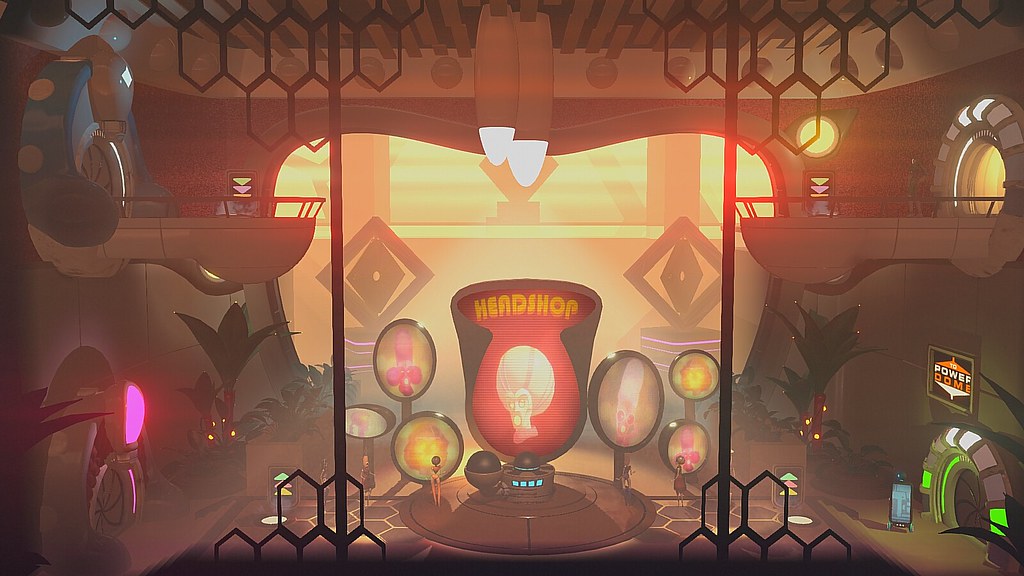 At the start of the game you can select from three different heads as your player character, and solving the mystery of who you are and why you’re the only human left is one of the major plot points of the game. Luckily, you can dock that noggin into plenty of other things — humanoid Citizen and Shepherd bodies, robot dogs, turrets, computer terminals, and robot vacuum cleaners; anything with a universal docking ring will accept the connection. 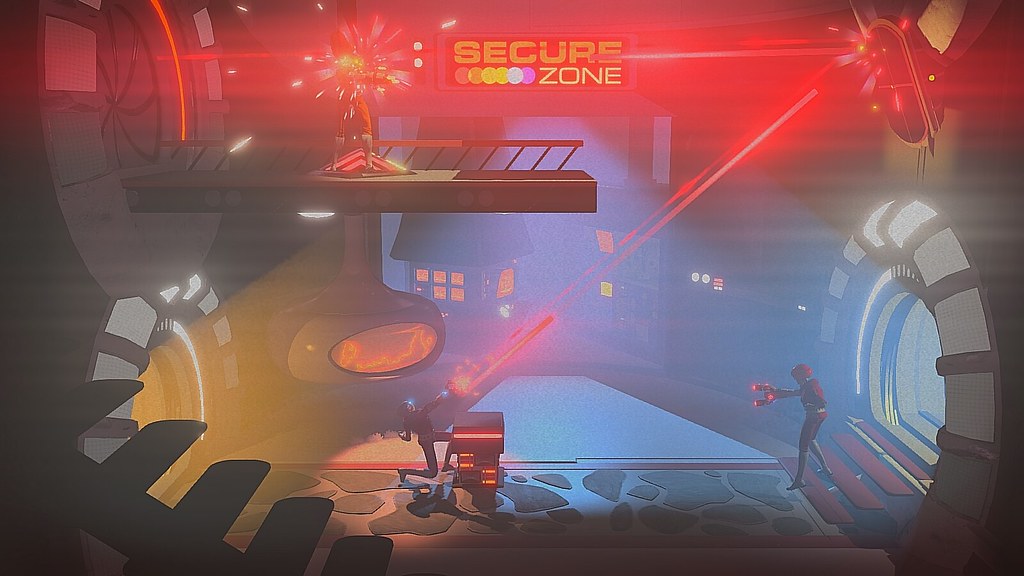 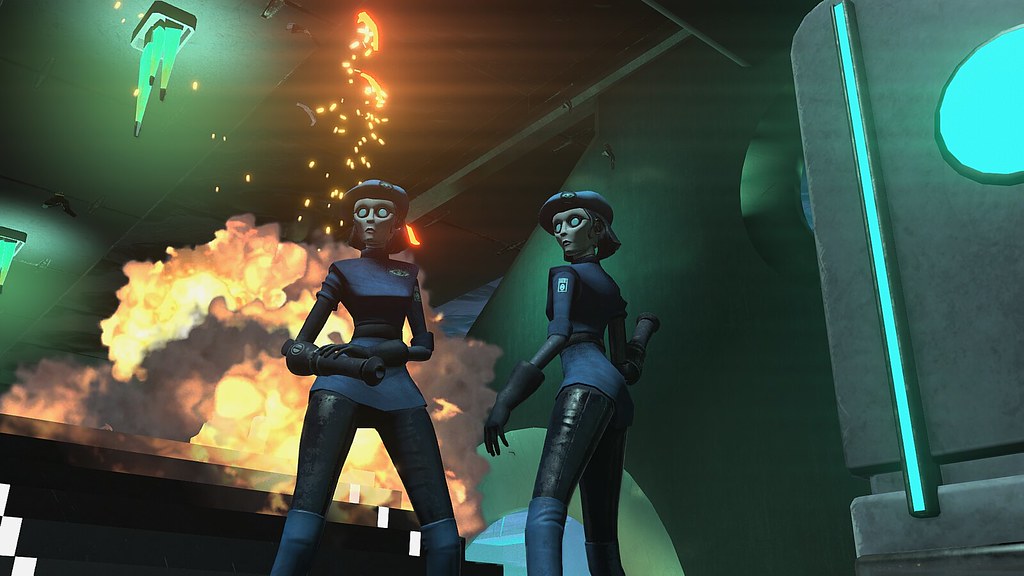 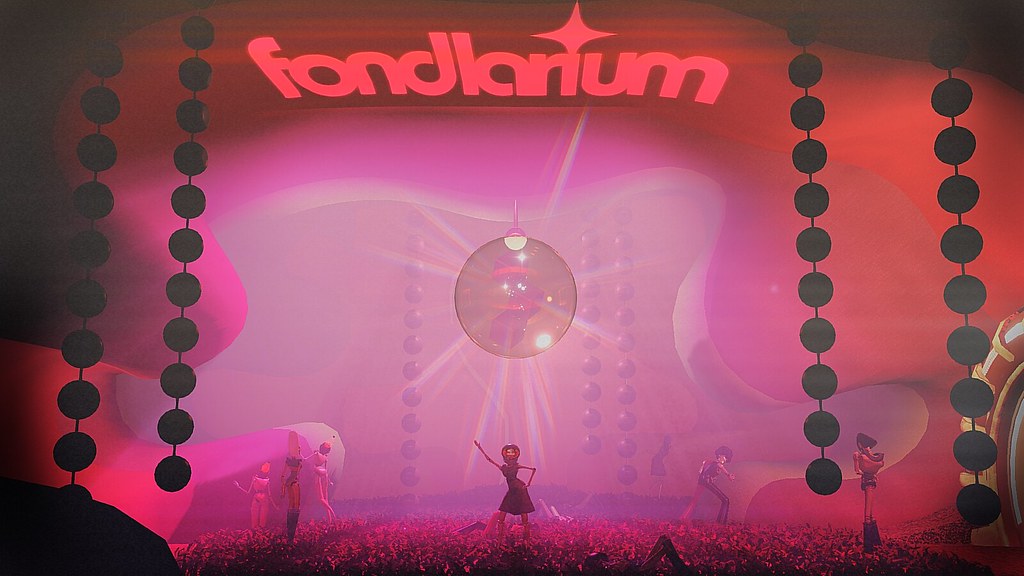 The game world is a huge sprawling network that all kicks off in the Pleasure Port, a futuristic space resort where Citizens relax in locations like the Fondlarium and Boob Tubery while Shepherds patrol and keep the peace. Each Shepherd has colour-coded security clearances so bouncing from one body to another becomes crucial to traversing the game’s world. Additionally, with each Shepherd body step up the ROYGBIV colour spectrum, your lasers will become more powerful and bounce an additional time off walls. Violet lasers in close quarters can be challenging to maneuver around when you’re just a head! 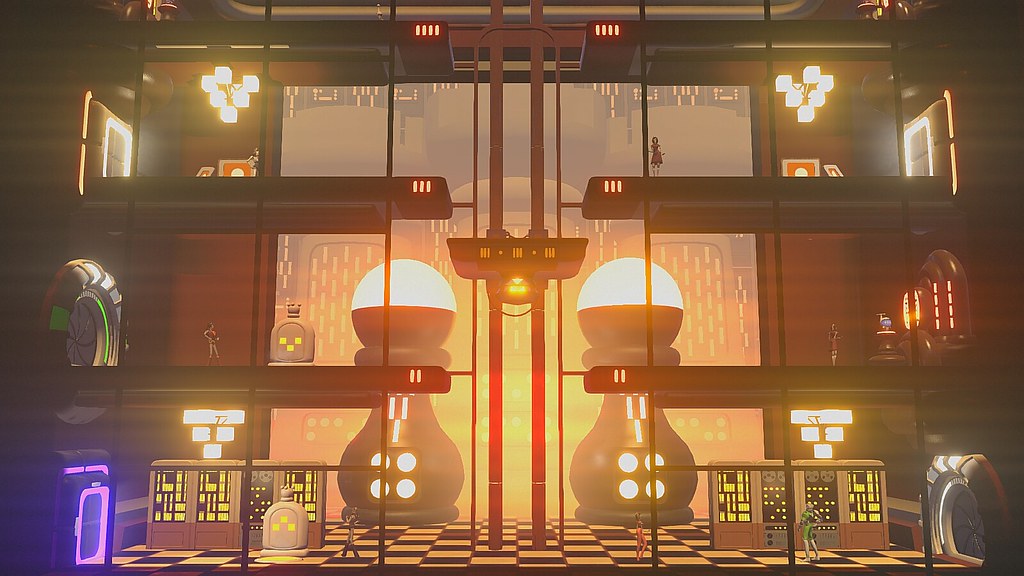 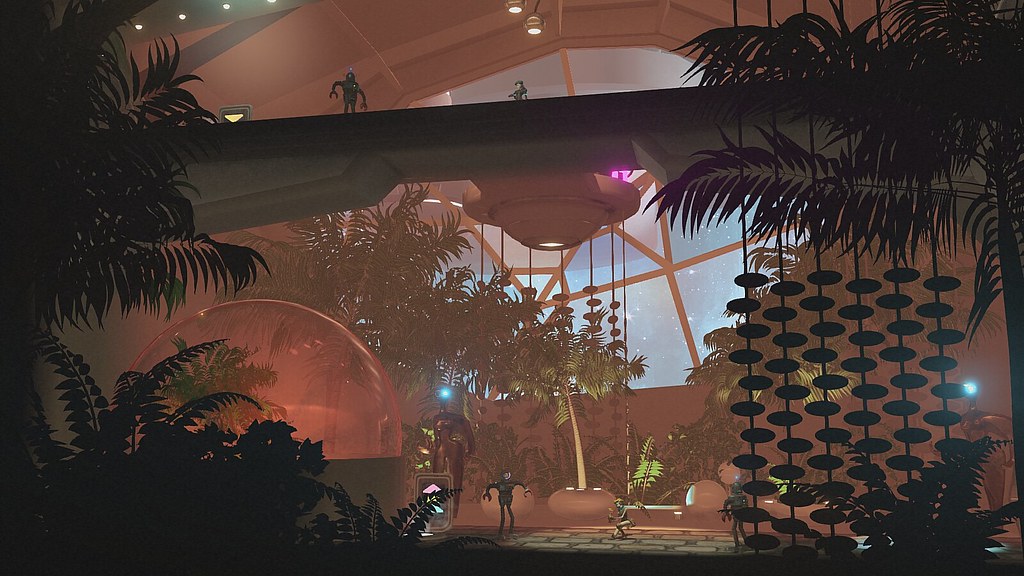 With the helpful voice of Earl in your helmet, you navigate each area and find transfiber nodes that’ll grant your head new abilities. Those combined with an upgrade tree with even more abilities provide you with a lot of freedom in approaching combat — whether it’s on a Shepherd body or just as a head (each has a separate health gauge). Do you go in guns blazing? Maybe you’d rather stand back or duck behind cover and target/shoot off enemy heads with more precision. Or pop your head off and vacuum the heads of your enemies. Deflecting an enemy’s fire right back at them with your bounce shield is especially satisfying.

Be sure to mark your calendars for the game’s release on 26th July 2016. 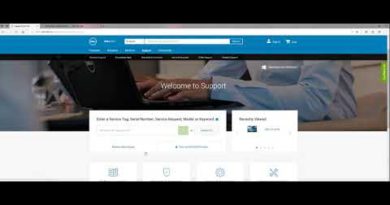 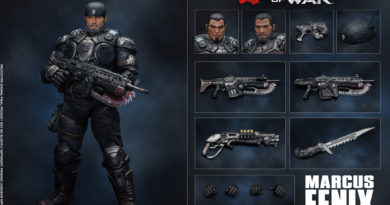 Gears of War: New Line of Collectibles and Books to Debut at New York Toy Fair 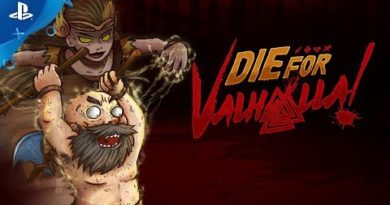 April 11, 2018 Duncan Nagle
We use cookies to ensure that we give you the best experience on our website. If you continue to use this site we will assume that you are happy with it.Ok