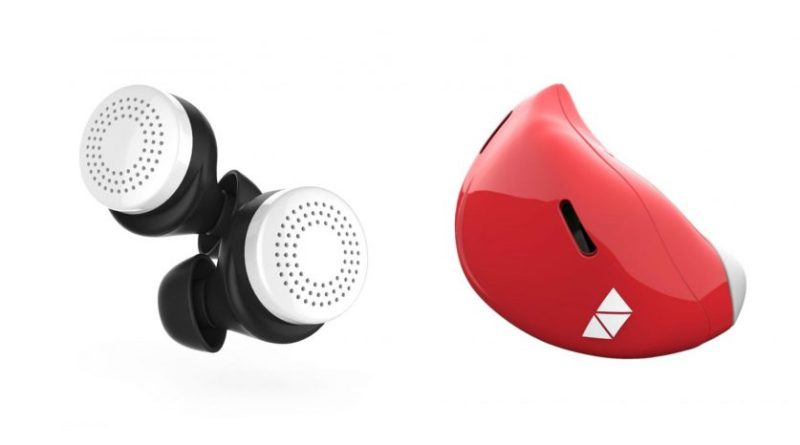 Last year, Crowdfungding Here was financed by Doppler Labs, two corded earphones, which allow the wearer to modify his acoustic environment according to personal taste. From the global volume controller for the whole world, through specific filters, to suppress certain noises, to a personal EQ range. And let’s be honest: who of us had not already wanted once and again, the outside world at least to be able to acoustically simply switch off? On the product site, some videos are shown by people – mainly musicians – who were allowed to listen to the listeners and the reactions are not

Especially in this area there are some possibilities with this kind of technology – and in the worst case some monitor people become unemployed in the long run. After all, what else is there to pay someone who mixes the monitor sound for the whole band, if every band member can do it individually? By the way, the times when musicians on the stage made strange hand signals – by the way: looking to the side of the stage, pointing to the drummer and then taking the thumb down does not mean that the drummer was shit in 99% Drums in the monitor sound should be turned down.

Concertgoers can then also individually adjust the sound of the concert and turn on the controls of their personal acoustic assistant until it sounds exactly as at home on the premises. But why you should go to a concert of course is another question. Very nice but the possibility to filter certain noise and at least reduce times, whether it is now the subway on the morning way to the work or the at each concert present duration quatters, which are usually right next to one.

The idea of Wavery Labs is quite similar to the hardware: Pilot also consists of two cabled earphones and also an app belongs to it. The purpose of these listeners is not the personal acoustic environment, but the live translation of spoken words. This reminds a little of the Babelfish. Just do not put a small fish in your ear, but a piece of technique. Surprisingly, this development is certainly not to come, after all, the automatic translations are definitely better and even if machines can not translate much much 100%, it is enough to understand what was meant. Too bad that Douglas Adams is no longer allowed to experience the technical implementation of his idea.

The idea of a “Skype Translators” to take away, for real life instead of just for Skype calls, should not only be appealing to me. Although you can get along with English almost everywhere, but any other than the mother tongue always presents a certain barrier – for one, it is bigger, for the other smaller. And it is not always ensured that you will find a common language for the current conversation partner at all. The only drawback of the solution: Always have all the conversation partners the appropriate button in the ear – it will take some time until it is time that one can presuppose this. Currently there are wartelists for both products … 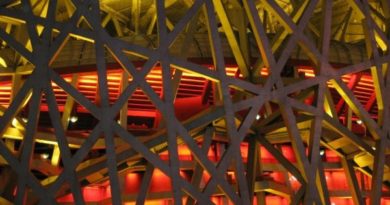 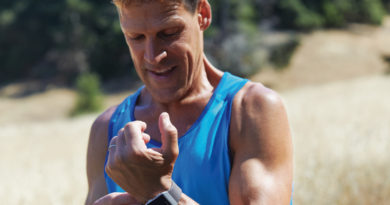 A Low-Impact Cross-Training Tool for Runners 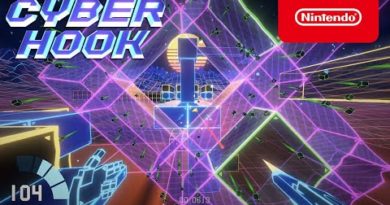 June 24, 2021 Duncan Nagle
We use cookies to ensure that we give you the best experience on our website. If you continue to use this site we will assume that you are happy with it.Ok