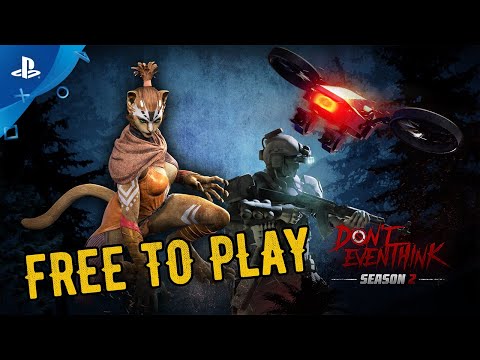 Don’t Even Think is an asymmetric PvP survival game which is free to play. Don’t Even Think’s highly anticipated new season is finally here, bringing new characters, changes to the map and more.

In the game, players can choose to play either “Humans” or “Werewolf”/“Werecat” from Beast Clan.

As time goes by from dusk to early night and then to middle night until to dawn, the temperature will be getting lower and lower, the frigid area will expand correspondingly and the safe area will shrink. Humans need to struggle to run in the safe area, waiting for the rescue flight to survive and claim the final victory. During the mass evacuation, humans also have to compete for a few limited flight seats between their own kinds and defend against attacks from the Beast Clan. Beast Clan benefit from their talent that makes them immune to extreme cold and their only goal is to kill all humans and prevent their evacuation!

The DET has entered a new era with the Werecat, a new member of the Beast Clan, officially allied with the Werewolf. Humans also have their own Combat Mech to confront with the increasing challenges of survival.

The original inhabitants hide in the jungles and valleys; the ancient altars tell the stories they witnessed in the history; and the towering elevated trains remind everyone the real world.
Technology has lit up the darkness, but danger lurks there.

Unlike the werewolves born with strength and speed, the new member of the Beast Clan-Werecat is adept at stealth, raid and assassination. The prior old cooperative way between werewolves will be changed with the participation of Werecat. If Werewolf could be seen as a warrior, then Werecat should be a ninja. They are both complementary and synergistic.

To counter the growth of the Beast Clan, humans have also invented their own AI partner – Combat Mech, which can assist their master in combat, and with the accumulation of master’s achievements in combat. The Combat Mech will upgrade, constantly improving their own attribution in HP, damage and hit accuracy.

With persevering efforts, each warrior of the DET owning the new season battle pass will be rewarded a variety of mercenary themed skins and personalized decorations in abundance. 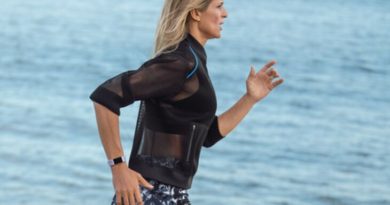 Make 2018 Your Year of Body Confidence: Here’s How

November 27, 2017 Duncan Nagle Comments Off on Make 2018 Your Year of Body Confidence: Here’s How 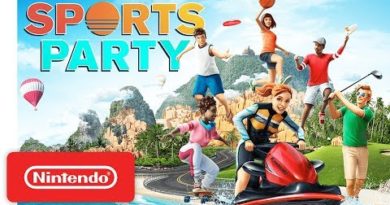 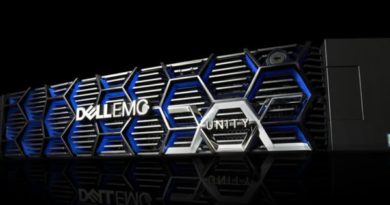 April 9, 2019 Duncan Nagle Comments Off on Catch the Midrange Momentum
We use cookies to ensure that we give you the best experience on our website. If you continue to use this site we will assume that you are happy with it.Ok