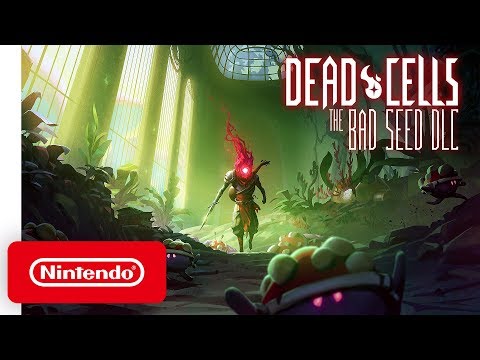 Brand new content for Dead Cells! What is The Bad Seed?

The Bad Seed comes with two new levels and a new boss for you to dig your fingers into, stop and smell the roses, and probably die pitifully a bunch of times while you get the hang of the new enemies and weapons that are crammed in there.

Explore a cool calm and relaxing Arboretum inhabited by the not so peaceful clan of the Mushroom Bois. Here you’ll find a few new mechanics that you won’t have seen before in the Dead Cells universe, anyway you’ll be bouncing or getting thrown around, all over the place. We hope you’ll enjoy it.

If you make it through the cool calm of the Arboretum, you’ll notice the beginnings of a rancid stench assaulting your nostrils. That’s the Morass… A stinking bog inhabited by a band of tree dwelling mutants with pointy sticks, sneaky dart shooting frogmen and a bunch of deadly bloodsuckers.

What is Dead Cells Anyway?

Winner and nominee for dozens of Game of the Year 2018 awards, Dead Cells is a critically-acclaimed roguelite metroidvania action platformer set within an unpredictable castle packed with dark secrets, game changing items and hordes of deadly beasts. Players face tough risk-reward decisions, building their loadout from an incredibly diverse arsenal of weapons and abilities in the hopes of dodging the castle’s omnipresent threat of permadeath. A steady series of post-launch updates addressing fan feedback has evolved Dead Cells, keeping its action-centric adventure as surprising as it is rewarding. 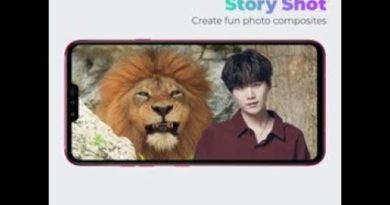 LGXBTS: How to make Story Shot with the LG V40 ThinQ

December 3, 2018 Duncan Nagle Comments Off on LGXBTS: How to make Story Shot with the LG V40 ThinQ 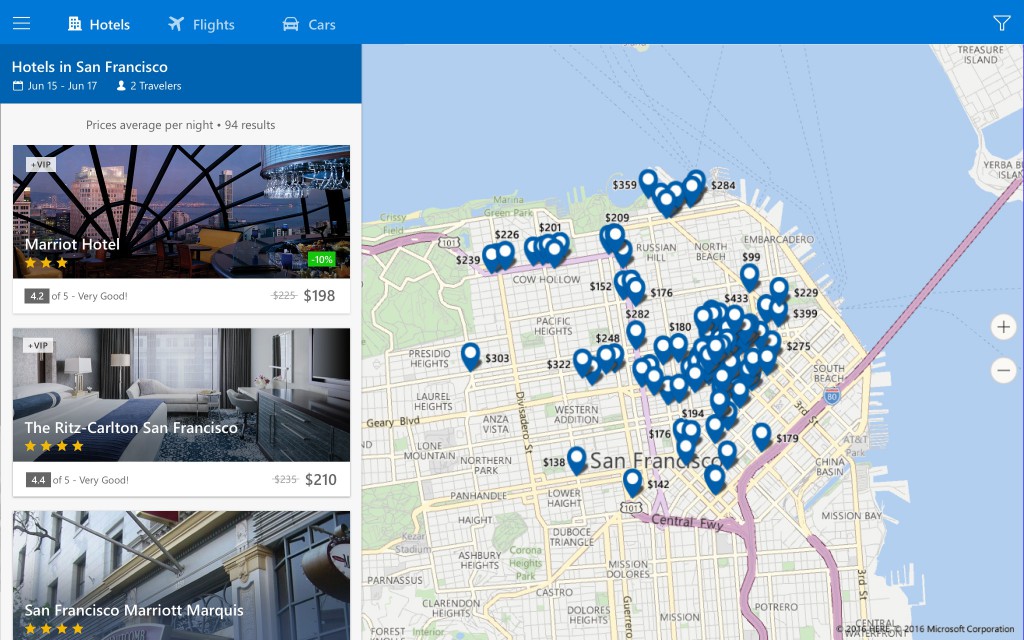 June 16, 2016 Duncan Nagle Comments Off on New Apps, Games and Music hitting the Windows Store
We use cookies to ensure that we give you the best experience on our website. If you continue to use this site we will assume that you are happy with it.Ok