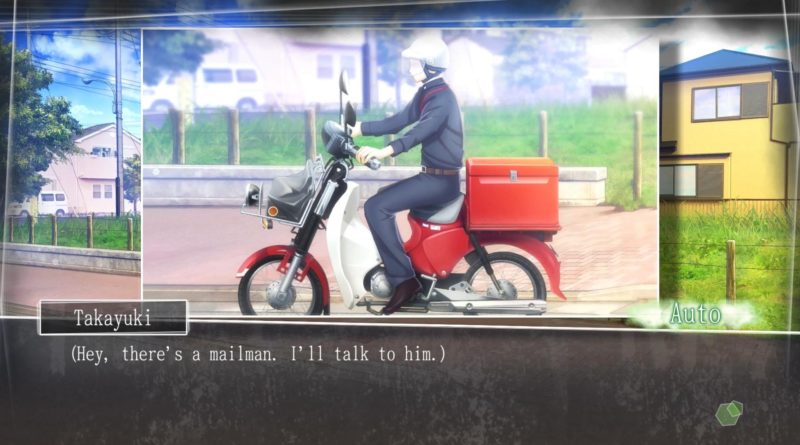 Root Letter is a unique game in terms of atmosphere and people have always asked: “What was the inspiration for it?”

Root Letter is a very personal project for us. Character designer Minoboshi Taro and I share a passion for Japanese teen movies from the seventies. We always wanted to work on something inspired by those feelings. Things like first loves and memories from our time at school. The Kadokawa Group has always had a wealth of mystery series, either as books or movies, so we thought we should work on a videogame with similar themes too, following Kadokawa’s established tradition.

One of the main things we wanted to do was create a setting that was different, to show a side of Japan people don’t often see. Shimane is interesting in that there are not many cities where the mountains meet the sea. One such place is the town of Matsue. We also wanted to set the game in a little town, far away from a big metropolis like Tokyo. There is a good reason for this. In a small town, more than in big cities, people grow up and live their entire lives life maintaining the same relationships.

This game is about how those relationships evolve, while exploring one of humanity’s most enduring personal questions: “What if I made different choices in the past?” 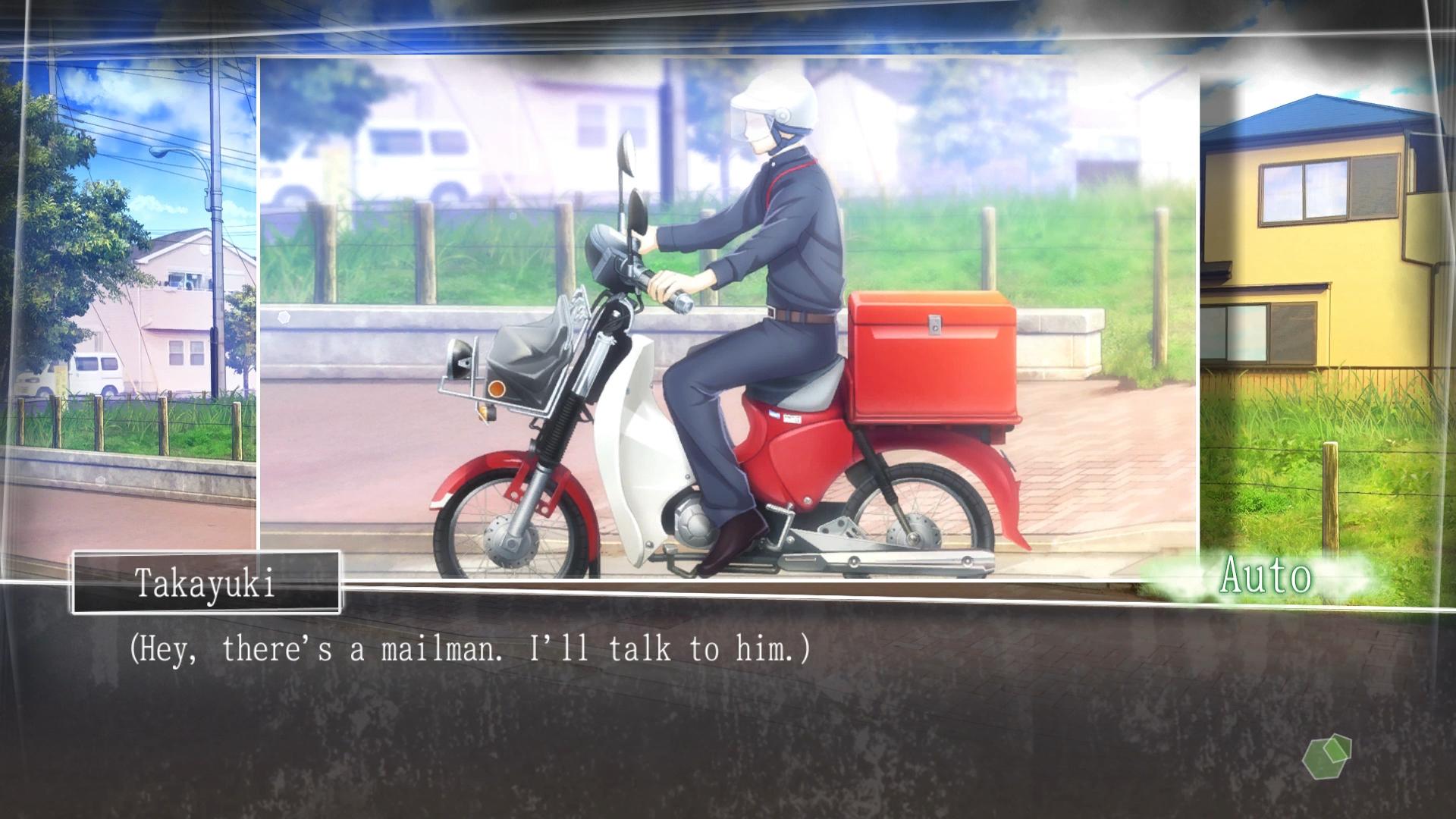 One of the embodiments of this feeling — of nostalgia, and the permanence of the past — is the letter. A means of communication that’s not often used anymore, but in our youth they were very personal things. They are the perfect means to explore the past of a person — but they can also be very misleading personal artifacts, especially when telling a story or recounting the past.

Also, letters gave the reader a big sense of expectation, especially in pen-pal relations. I think this is something everyone can relate to. I guess the modern day equivalent is the feeling you get when you eventually meet on online friend in person.

This is just one of the themes we wanted to explore. Relationships, and how human beings grow emotionally, are complicated processes, so obviously there are lots of nuances in the life of a person. When you are young, you have dreams and expectations that are not always met by reality. Somehow, through letters, we capture a moment in the life of the main characters. And then, like in a time capsule, we have them living it again through player investigations — and, of course, the various reactions are not always pleasant.

Ultimately though, we wanted to have a game that felt truly grounded in reality. We wanted the player to feel they grew to know someone for better or worse, but also to feel that they had come to know a location and its citizens very well. 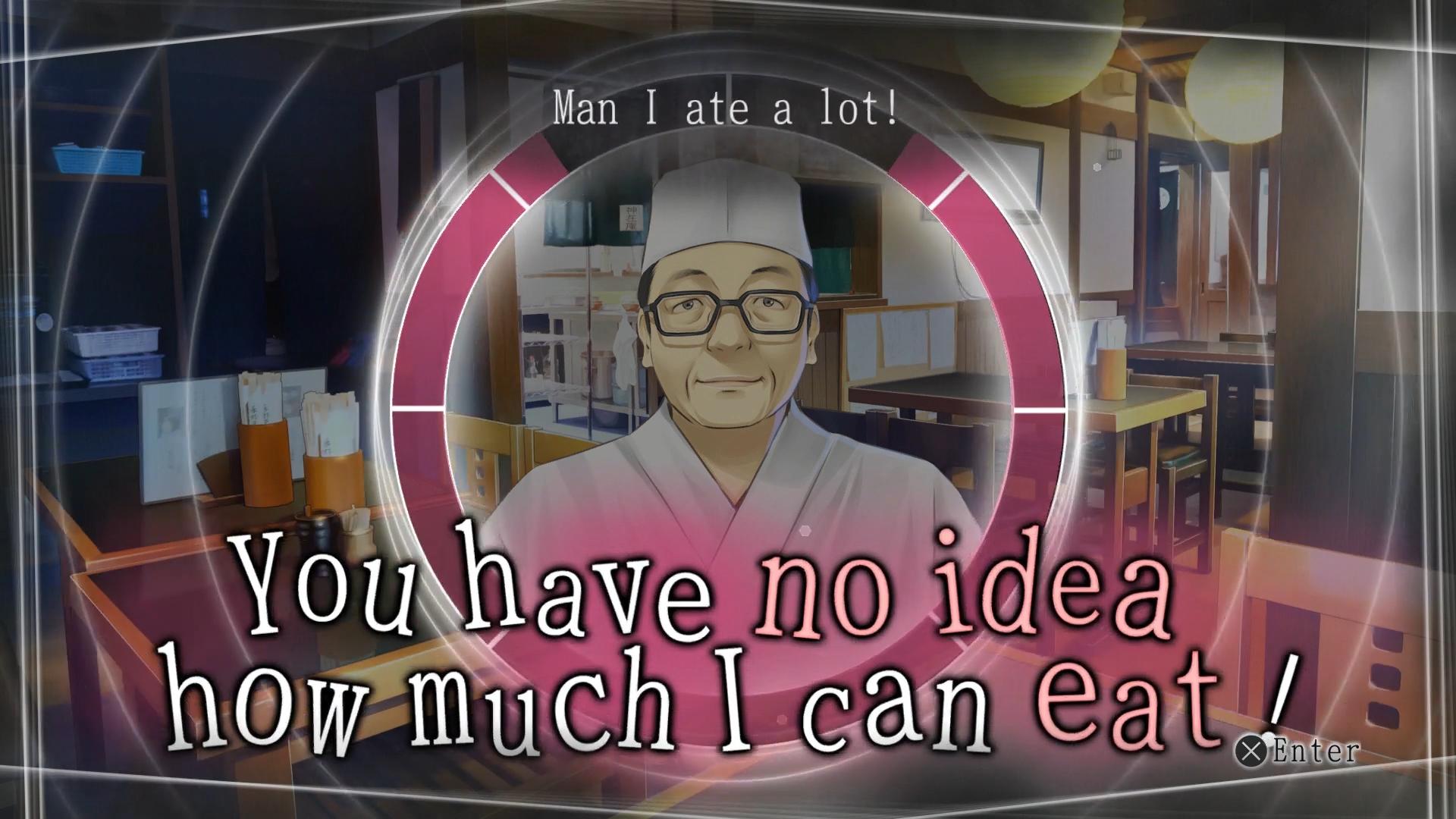 We worked extremely closely with the authorities in Shimane Prefecture, for example. We went searching for locations and, during the process, we asked the people we met to be in the game. They also helped us to find more interesting places, they checked the script to add some colour with local dialect and expression — everything happened very naturally.

We are really looking forward to seeing players’ feedback on Root Letter, especially as it is rooted in Japanese culture. But we are also sure that the themes in the game — like nostalgia and youth — are universal. So I am sure that, on a certain level, there will be a connection that transcends cultural differences! We hope that western gamers can enjoy a journey in the life of a normal Japanese person and experience some thrill with the story — and perhaps a desire to come to Japan and visit Shimane prefecture!

As you know, Root Letter is the first in the Kadokawa Mystery Game series. We already have a few ideas for the sequel. We had three locations in Japan as possible settings. For the first game, Root Letter, we chose Shimane. The next title could be very different, but the Kadokawa Game Mystery series will be always connected by three elements: the digital actresses, a location with an amazing history and, obviously, an interesting story driven by a great mystery!

I very much hope you all enjoy Root Letter and thank you kindly for all your support! 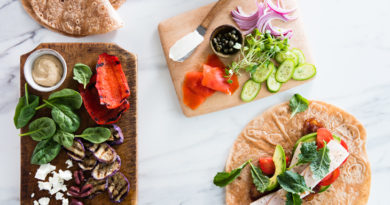 Sandwich or Salad? That’s a Wrap! 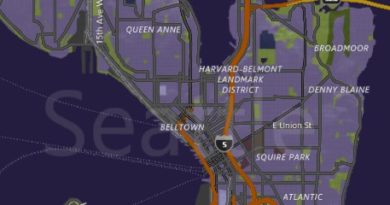 March 31, 2017 Duncan Nagle
We use cookies to ensure that we give you the best experience on our website. If you continue to use this site we will assume that you are happy with it.Ok