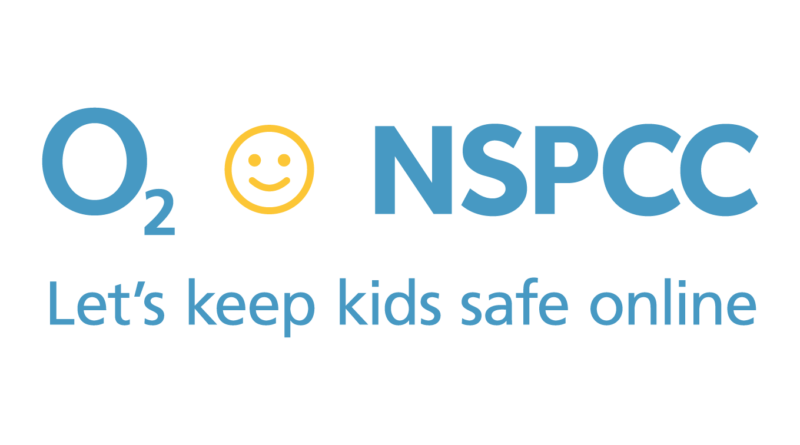 New NSPCC and O2 research has revealed that one in four young people have been contacted over social media by an adult they don’t know, with a third of these children aged under 13.

2,059 children and 2,049 parents were surveyed for Net Aware, the essential guide to 40 of the most popular social media sites, apps and games that young people use, produced by NSPCC in partnership with O2.

Children and parents were asked if they’d seen violent, bullying or adult content on the social networking sites and games that children use – with Facebook and YouTube receiving high risk ratings across the board.

Other sites found to be risky included Twitter and Reddit, with both rated high for inappropriate content. Other sites in the top 15 most risky platforms included lesser known names that parents may not be aware of such as Sarahah, Episode: Choose Your Story, Omegle, ROBLOX and Yubo (formerly called Yellow).

A 16-year-old girl who reviewed YouTube said: “When you’re watching a video of something like a makeup artist, a video can be at the side of something completely different that could be sexual/hurtful or anything else. It’s easy to get yourself into a bad video.”

A 13-year-old girl who reviewed Facebook said: “I don’t like that just random people can send you a friend request.”

The NSPCC and O2 encourages parents to use Net Aware to build their confidence in having regular and informed conversations about what their child is doing online – just as they would about their day at school.

NSPCC CEO Peter Wanless said: “Worryingly we are hearing from children as young as 13 who have been contacted by adults they don’t know on social media, leaving them scared and upset.

“In addition our research shows children are being exposed to inappropriate and harmful content across a range of social networking sites and games, from the big names to those perhaps lesser known to parents.

“That’s why it’s so important for parents to download the Net Aware app so they can keep up to speed with new sites, apps and games as they appear and the risks they present. Net Aware does all the work, updating parents with the latest reviews, news and risks about sites their children are using and providing tips and advice to keep them safe online.”

Nina Bibby, CMO at O2 says: “Net Aware is a great way for parents to stay up to date with their children’s digital world. Our latest update now covers 40 of the most popular sites, apps or games – helping parents to support their kids to explore and enjoy the online world safely. While it’s encouraging to see that children increasingly know about social media safety settings, the constantly evolving digital world means that it’s more important than ever for organisations like O2 and the NSPCC to work together to keep kids safe online.”

The Net Aware app can be downloaded for free from the Apple Store or Google Play. It can also be accessed online at www.net-aware.org.uk.

The post Children under 13 being targeted by adults they don’t know on social media appeared first on O2 The Blue. 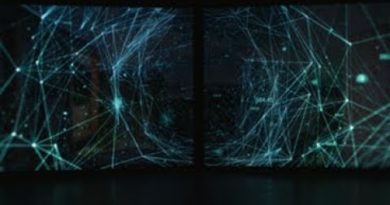 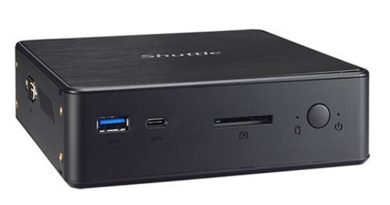 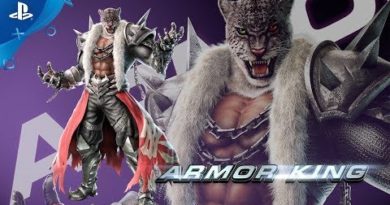 December 3, 2018 Duncan Nagle
We use cookies to ensure that we give you the best experience on our website. If you continue to use this site we will assume that you are happy with it.Ok