With near edgeless touch screens to unlock experiences like Windows Ink and built in finger print readers to take advantage of Windows Hello, these new laptops are built to deliver superior portability in ultra-lightweight designs.

The LG Gram screen is framed by super slim bezels to create a sophisticated, near-edgeless touchscreen that’s great for using Windows Ink to make notes and annotate directly on webpages in Microsoft Edge. With a built-in fingerprint reader that unlocks Windows Hello, you can log in easily and more securely with a scan of your fingerprint in place of memorizing passwords. The 2017 LG Gram models feature a 60W battery – the highest capacity in the industry to-date – for a long battery life between charges making it an ideal companion for busy people on the go. The LG Gram is available in three premium metallic colors, dark silver, shiny white and metal rose.

Designed with more than just portability in mind, the LG Gram’s 7th generation Intel Core i7 processors maximize productivity. Equipped with state-of-the-art CPUs, the LG Gram can simultaneously run multiple memory-intensive programs without a hitch. In addition, the latest LG Gram models boast plenty of space to save a library of important multimedia files, with up to 512GB SSD and max 16GB DDR4 Dual Channel Memory.

The 15.6” LG Gram comes with a Thunderbolt port, as well as additional USB Type-C ports which allow simultaneous video signal, data transfer, and charging via a single cable. The versatile LG Gram has features designed to enhance usability at all hours of the day, such as its backlit keyboard for putting in extra hours of work at night. On the 13.3” and 14.0” LG Gram laptops, you can use Daylight Mode, which enhances screen brightness so that it is viewable even under bright sunlight.

Pricing and availability will be announced at a later date.

It’s exciting to see partners like LG officially unveil and publicly demonstrate these new Windows 10 laptops that offer high performance in a sleek new portable design. To learn more about LG’s news from head over to LG’s CES 2017 newsroom. 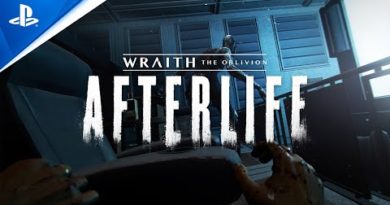 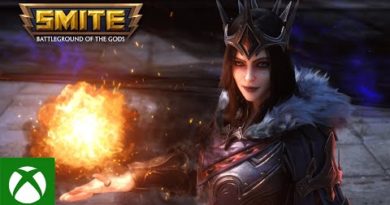 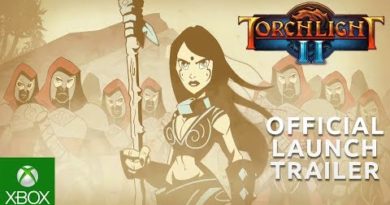 September 3, 2019 Duncan Nagle
We use cookies to ensure that we give you the best experience on our website. If you continue to use this site we will assume that you are happy with it.Ok