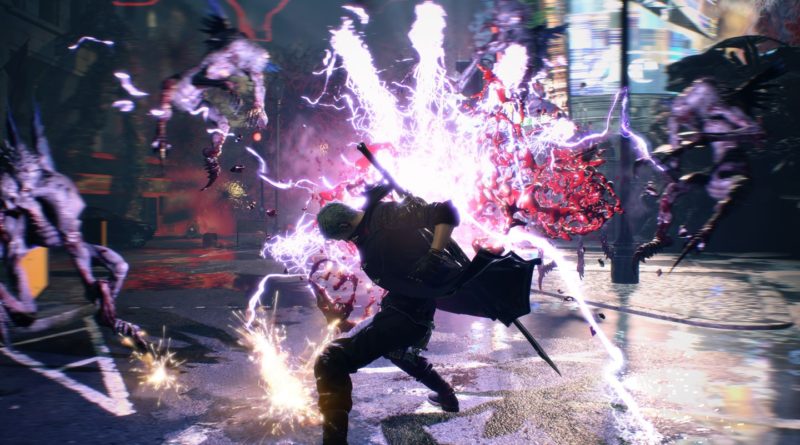 Dante and Nero are back for more demon-battling action, bringing with them a new character named V in Devil May Cry 5, available now on Xbox One. All three characters are playable in the story, and to make sure Nero has both hands available for hunting demons, Nico – his plucky engineer – has built him a wide range of prosthetic arms called Devil Breakers.

Learning the ins and outs of each Devil Breaker is how you’ll maximise Nero’s combo potential and ascend to Smokin’ Sexy Style. These Devil Breakers start out relatively straightforward. The Gerbera lets you dodge like a cannonball and the Overture fires an electrical blast. But as Nico builds more potent Devil Breakers with the shattered remains of demons that Nero has bested, you’ll gain access to the time-slowing Ragtime and the missile surfing Punch Line.  Each Devil Breaker has a Break Age function that unleashes a powerful attack or effect at the expense of the Devil Breaker itself. Thankfully, Nero can carry multiple Devil Breakers at once and Nico is always happy to sell him extras.

While Nero is all about swapping arms, success with Dante is all about switching between his weapons and fighting styles on the fly. Trickster is all about rapid dashes and closing the distance instantly with crafty teleports. Swordmaster unlocks additional abilities for Dante’s melee weapons; including a devastating body-blow with the fiery Balrog gauntlets and a full-throttle burnout with the Cavaliere motorbike. Gunslinger gives more bang for your buck with every round, shell and missile fired by Dante’s repertoire of firearms. And last but by no means least, Royalguard allows Dante to go on the defensive; shrugging off damage with well-timed parries and blocks before returning to sender with a devastating Royal Release.

Fans of the series will be familiar with Nero’s Exceed system and Dante’s style switching, but when it comes to V, his approach to combat is entirely new. Rather than going toe-to-toe/talon/tentacle with the best that the underworld has to offer, V replies on his trio of familiars – the avian Griffon, the feline Shadow and the colossal Nightmare. Griffon excels at ranged attacks, Shadow dominates at close-range and Nightmare can manhandle pretty much anything that the demon world can throw at him. Griffon and Shadow can be issued attack commands with one of the face buttons, then when the Devil Trigger gauge is at least three bars full – either by dealing damage or having V read from his book – you can summon Nightmare for a short time. Observant DMC fans might also recognise these three familiars as bosses from the original Devil May Cry.

There’s so much more we’d love to tell you about Devil May Cry 5 – like the range of savage moves you can perform when you jump on Nightmare’s back and something secret stashed away on Dante’s second mission – but for now, we’ll simply say that Devil May Cry is most definitely back.

Related:
The History of Devil May Cry 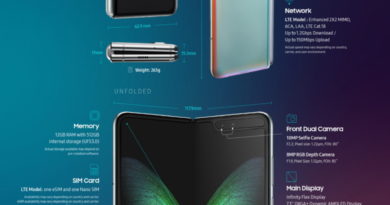 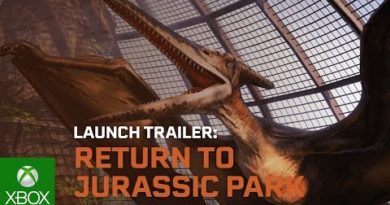