As a mischievous schoolboy, you’ll stand up to bullies, get picked on by teachers, play pranks, win or lose the girl, and ultimately learn to navigate the obstacles of the worst school around, Bullworth Academy — a corrupt and crumbling prep school with an uptight facade.

The story follows Jimmy Hopkins, a teenager who’s been expelled from every school he’s ever attended. Left to fend for himself after his mother abandons him at Bullworth to go on her fifth honeymoon, Jimmy has a whole year at Bullworth ahead of him, working his way up the social ladder of this demented institution of supposed learning, standing up for what he thinks is right and taking on the liars, cheats, and snobs who are the most popular members of the student body and faculty. If Jimmy can survive the school year and outsmart his rivals, he could rule the school.

Digital Xbox 360 game owners now get instant access to the game on Xbox One, so they can download it from the “Ready to Install” section of their Xbox One and play it at-will. Physical game owners can just insert the Xbox 360 game disc into their Xbox One and start playing. Your original Bully: Scholarship Edition game saves will also transfer if you previously saved your game via the Cloud Saves feature on Xbox 360.

If you don’t already have it, the game is available to purchase directly from the Games Store on Xbox One. 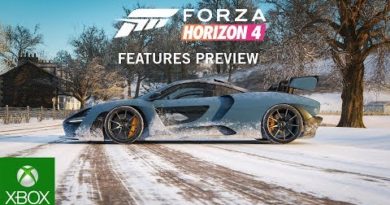 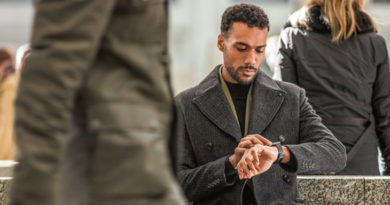 The Fitbit Feature Your Heart Will Love—Are You Using It? 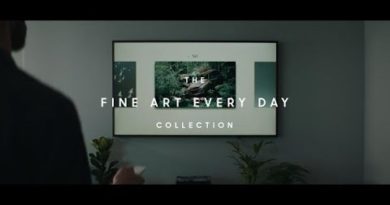 The Frame: Fine Art Every Day with Magnum_Jonas

September 8, 2018 Duncan Nagle
We use cookies to ensure that we give you the best experience on our website. If you continue to use this site we will assume that you are happy with it.Ok