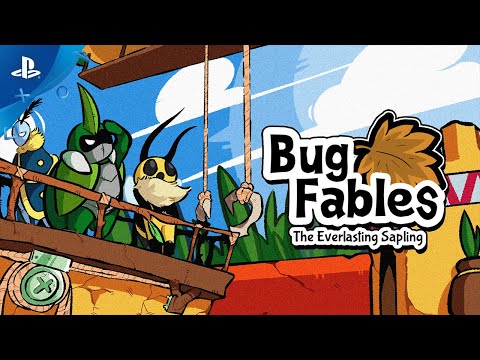 Charming RPG Bug Fables: The Everlasting Sapling Is Out Now on PS4

Bug Fables is an adventure RPG following three heroes, Vi, Kabbu, and Leif, as they embark on an epic quest in Bugaria in search of treasure and immortality! The game combines colorful platforming with the heroes’ unique abilities as they explore a wide variety of areas in the kingdom. Battles are turn-based and make use of action commands that can enhance attacks.

STORY
Hidden within the foliage of nature lies a small but prosperous continent – Bugaria. Insects from all over the world travel to it in search of the treasure scattered across it. The most sought after of these relics is The Everlasting Sapling! Eating just one of its leaves can grant even immortality! In search of this ancient artifact, a brave team of explorers – Vi, Kabbu, and Leif – will travel across many different environments. In order to do so, they must work together to clear puzzles, defeat strong enemies and help the general bug populace!

FEATURES
– Seven lush chapters of story following the heroes across Bugaria!
– Traverse vast overworlds that transition into turn-based combat! Use action commands with Vi’s Beemerang, Leif’s Ice Magic, or Kabbu’s Horn to make attacks more effective or block enemy attacks! Turn the tide of battle with the Turn Relay feature to exploit enemy weaknesses with the power of teamwork!
– Explore unique areas including: The Ant Kingdom, the treacherous Snakemouth Den, the picturesque Golden Hills, The Lost Sands, and Vi’s home, the Bee Kingdom!
– Utilize a cooking system to turn ingredients into items that can help you in battle!
– Engage in a Tattle System that lets you hear your party interact with each other as they discover all the secrets Bugaria has in store!
– Over 30 side quests and 15 optional bosses! 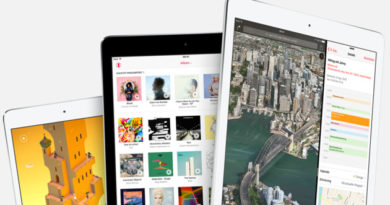 Apple: WWDC keynote is broadcast as a live stream

May 27, 2017 Duncan Nagle Comments Off on Apple: WWDC keynote is broadcast as a live stream

Coming Soon to Xbox Game Pass for Console: NBA 2K20, Ori and the Will of the Wisps, and More

March 4, 2020 Duncan Nagle Comments Off on Coming Soon to Xbox Game Pass for Console: NBA 2K20, Ori and the Will of the Wisps, and More 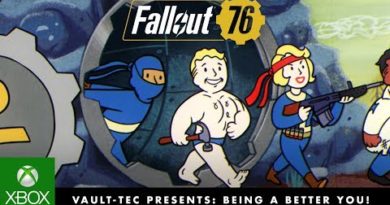 Fallout 76 – Vault-Tec Presents: Being a Better You! Perks Video

August 17, 2018 Duncan Nagle Comments Off on Fallout 76 – Vault-Tec Presents: Being a Better You! Perks Video
We use cookies to ensure that we give you the best experience on our website. If you continue to use this site we will assume that you are happy with it.Ok