From Patti Smith’s punk rock and the Doo-wop groups of Harlem and Brooklyn to the legendary concerts held at Carnegie Hall, New York City is a musical melting pot like no other.

Needless to say, Sony Mobile’s flagship smartphone Xperia 1 was on hand to help showcase this innovation to its best effect.

But just what is 360 Reality Audio?

Object-based spatial audio technology makes it possible for artists to create the ultimate music experience by mapping sound sources such as vocals, choruses and instruments with positional information and placing them within a spherical space. When listeners hear content produced in the 360 Reality Audio music format, they experience an immersion into sound that closely mimics the omni-directional soundscape of a live musical performance.

The concept was revealed at this year’s CES, however this week Sony Corp announced that around 1,000 songs will be available in this brand-new format – including tunes from artists such as Mark Ronson and Pharrell Williams – via Amazon Music HD, Deezer, nugs.net and Jay Z’s TIDAL streaming services. You can view artists experiencing 360 Reality Audio for themselves here, featuring artists such as mark Ronson and Zara Larson.

If that’s not already cool enough, Sony took this one step further at the event by partnering Xperia 1 with the award-winning WH-X1000M3 headphones, creating a custom immersive musical field that perfectly fits each individual user.

By using Xperia 1 to take pictures of the inside of your ear, the “Sony | Headphones Connect” app* maps the user’s ear dimension, analysing the listener’s hearing characteristics to leverage Sony’s unique algorithm.

This isn’t just a nifty trick on display at the event. Sony users are able to map their ear at home and create their own music algorithm using a pair of Sony headphones** and the “Sony Headphones Connect” app.

More music in this incredible new format is scheduled to arrive from major record labels such as Sony Music Entertainment, Universal Music Group and Warner Music Group. The planned 1,000 songs coming this autumn will include both leading contemporary artists and timeless classics from the likes of Billy Joel and Jeff Beck. The service will also feature more than 100 songs recorded at an array of concerts by performers such as CHARLI XCX and Kodaline, captured through a partnership with select Live Nation Clubs & Theaters.

Want to know more about Sony’s Xperia 1? Make sure you check out our ‘Everything You Need to Know’ blog, and read more about 360 Reality Audio here.

You can watch Xperia 1 in action from the New York announcement via Sony’s YouTube channel here.

*Sony | Headphones Connect app requires download to iOS devices from App Store or for Android devices from Google Play. App, network services, content, the operating system and software of this app may be subject to individual terms and conditions and changed, interrupted or discontinued at any time and may require fees, registration and credit card information. Requires product to be connected to the wireless network.
**For select Sony headphones, please visit the official website. 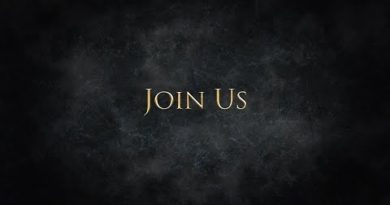 March 12, 2018 Duncan Nagle Comments Off on 10 Parallels Between Whiskey Tasting and Data Analytics 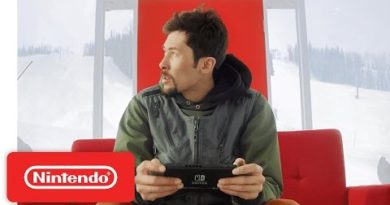 March 14, 2017 Duncan Nagle Comments Off on Nintendo Switch in Unexpected Places
We use cookies to ensure that we give you the best experience on our website. If you continue to use this site we will assume that you are happy with it.Ok