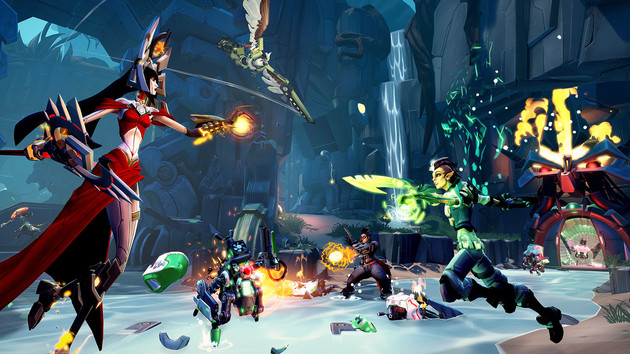 Battleborn (Test) is now available for free. Although Gearbox does not take the term into the mouth, the co-op shooter becomes effectively a free-to-play title. In the face of sinking player numbers and the implementation of an in-game market place as well as microtransactions, the step does not surprise.

As with Evolve, Publisher 2K is also trying to counteract the falling and low number of players by changing the business model in the best tradition of unsuccessful MMORPGs. The step is the next in a series of unsuccessful attempts to revive the game. Battleborn, however, will not use a pure free-to-play concept, but a mixed form.

From now on Gearbox provides the multiplayer part of the shooter free of charge. The “Free Trial” gives unlimited access to “all competitive” multiplayer modes and cards. As is common in free-to-play titles, but not all characters can be accessed. Only 6 of 30 figures are available. This selection is changed weekly, gained experience points are retained. New players will also be able to enjoy puppy protection and stay up to rank 20. However, this conception is not accepted positively. Old players comment in the feedback thread on the update to Reddit that the PvE mode is now irrelevant because it is in contrast to the PvP part behind a payment barrier.

Contents can be purchased separately

As usual, Battleborn is monetarized over the already well-stocked in-game market place, which is classic over microtransactions, which had provoked considerable criticism during their introduction. As before, cosmetic items and boosters are sold which give a bonus to the accumulated experience points or prey. Also offered are equipment packages, equipment lots, story missions as well as access to private matches. Bought for credits purchased in the game as well as for premium currency which is only available for Euros.

Players who do not want to buy the functionality separately will still have the option to purchase the full version. Included are the 25 original characters, all story missions, the prologue and access to private matches. For purchased content, Gearbox will refund a credit amount when upgrading to the full version. The full version also has another special feature: it is the only version of the title that allows the acquisition of achievements.
In order to lure the former and former players back into the game, veterans who have played the title at least once before June 6 are “founder status”. This includes equipment of the legendary rarity level, a payment of 1,000 Platinum, 50,000 credits, booty packages and an exclusive headgear.

The numbers of players are rising

Available is the free version of Battleborn from now for Windows PCs via Steam as well as for the Xbox One, on the PlayStation 4 the game is available from June 13th. The fact that the changeover already has not missed its effect, is the view of the statistics collected by Steam Charts, which show a clear increase in the number of players. It remains open, however, whether Gearbox and 2K can transform short-term interest into long-term binding. 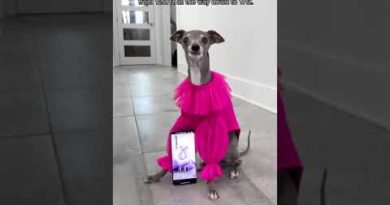 The latest must-have accessory in canine fashion? LTPO display technology on the #OnePlus9Series! 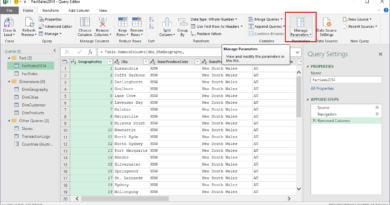 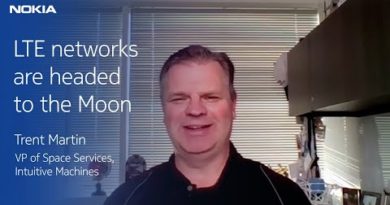 December 17, 2020 Duncan Nagle
We use cookies to ensure that we give you the best experience on our website. If you continue to use this site we will assume that you are happy with it.Ok