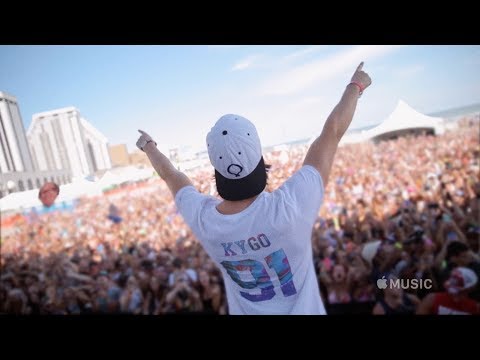 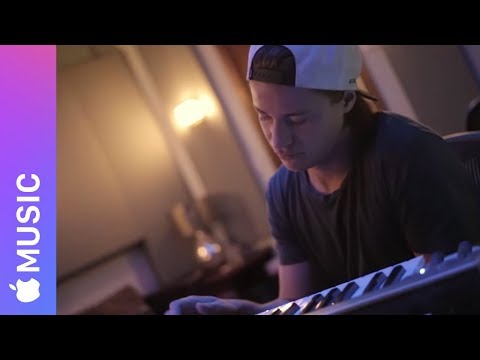 Kygo: Stole the Show chronicles Kygo’s journey from the early stages of his career to his mega performance at the Barclays Center in Brooklyn, NY in January 2016. The documentary will be available exclusively via Apple Music starting on July 26.

The film offers fans a chance to see an intimate and unfiltered side of Kygo and his team as they prepare for an unprecedented moment in Kygo’s career. The documentary features cameos from a few of Kygo’s closest friends and collaborators including Steve Aoki, Lyor Cohen, Julia Michaels, Pete Tong, Martin Garrix, Parson James, and more. With an upcoming sophomore studio album due for release later this year, Stole the Show offers riveting insight into the artist’s origin, creative process, and aspirations, along with never-before-seen behind the scenes footage, showcasing who Kygo is both on and off the stage. 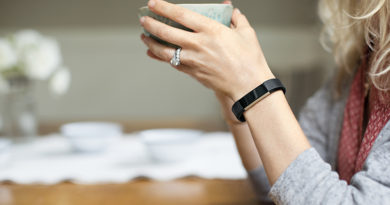 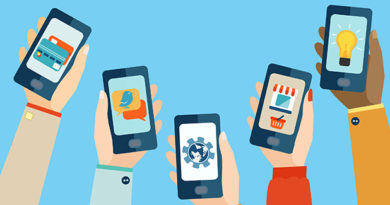 September 5, 2017 Duncan Nagle
We use cookies to ensure that we give you the best experience on our website. If you continue to use this site we will assume that you are happy with it.Ok