Xbox FanFest is back for a 3-day event in Mexico City from November 11 – 13! Starting on Friday, November 11, Xbox will invite 500 lucky fans to enjoy a one-of-a-kind experience on Friday evening. To win an invitation to this special Friday event, fans will be asked to participate in several of our community activities leading up to November 11.

Most tickets to this Friday event will be by invitation only, but all Xbox fans will have a chance to participate. A very limited amount of tickets will be available at the front door on Friday on a first-come, first-serve, one ticket per-person basis.

On Saturday, November 12 and Sunday, November 13, Xbox FanFest: Ciudad de México 2016 will then open to anyone who wants to attend and register to get a pass. Passes are free but limited so stay tuned to official Xbox Mexico social media channels to be one of the first to register.

Registration methods will soon be announced. Stay tuned to our official Xbox Mexico site, Facebook, Twitter & Instagram accounts in order to receive more information regarding distribution. Tickets will also be available on a first-come, first-serve, one ticket per-person basis.

Where in Mexico City will Xbox FanFest take place?

Is there a minimum age requirement to attend Xbox FanFest: Ciudad de Mexico?

Yes, for the “Friday Night Exclusive 500 Experience” on November 11, all attendees must be over 18 years of age. Parents with children under the age of 18 will not be allowed to enter. We will require a valid, government-issued, picture ID or passport as part of the registration process. On November 12 and 13 all ages are welcome but children under 17 must be accompanied by an adult.

How many Xbox FanFest tickets can I acquire?

One ticket per person and tickets are non-transferable. Tickets are free; they can’t be resold or sold.

If I’m traveling to Mexico City, are there hotel accommodations?

It’s up to the individual to pay for their own travel and hotel accommodations. 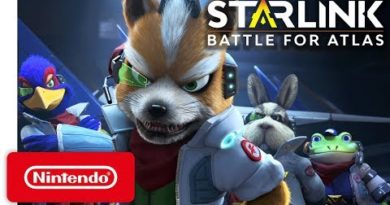 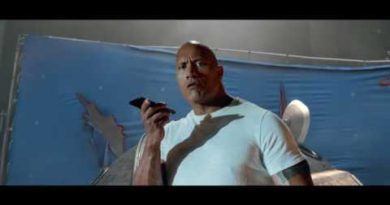 August 4, 2017 Duncan Nagle
We use cookies to ensure that we give you the best experience on our website. If you continue to use this site we will assume that you are happy with it.Ok