The SMB authentication rate limiter in Insider Preview builds has added an additional protection mechanism to the SMB server service: it implements a delay between each failed NTLM authentication. This means if an attacker previously sent 300 brute force attempts per second from a client for 5 minutes (90,000 passwords), the same number of attempts would now take at least 50 hours. The goal here is to make a Windows client an unattractive target either when in a workgroup or for its local accounts when joined to a domain. Even though the SMB server runs by default in all versions of Windows, it’s not accessible by default unless you intentionally open the firewall or create a customer SMB share that opens the firewall.

Starting in Build 25206, it is on by default and set to 2000ms (2 seconds). Any bad usernames or passwords sent to SMB will now cause a 2 second delay by default in all editions of Windows Insiders. When first released to Windows Insiders, this protection mechanism was off by default. This behavior change was not made to Windows Server Insiders, it still defaults to 0.

NOTE: Some fixes noted here in Insider Preview builds from the Dev Channel may make their way into the servicing updates for the released version of Windows 11.

These NuGet packages provide more granular access to the SDK and better integration in CI/CD pipelines.

The Dev Channel receives builds that represent long lead work from our engineers with features and experiences that may never get released as we try out different concepts and get feedback. It is important to remember that the builds we release to the Dev Channel should not be seen as matched to any specific release of Windows and the features included may change over time, be removed, or replaced in Insider builds or may never be released beyond Windows Insiders to general customers. For more information, please read this blog post about how we plan to use the Dev Channel to incubate new ideas, work on long lead items, and control the states of individual features.

These aren’t always stable builds, and sometimes you will see issues that block key activities or require workarounds. It is important to make sure you read the known issues listed in our blog posts as we document many of these issues with each flight.

ALSO: Because the Dev and Beta Channels represent parallel development paths from our engineers, there may be cases where features and experiences show up in the Beta Channel first. 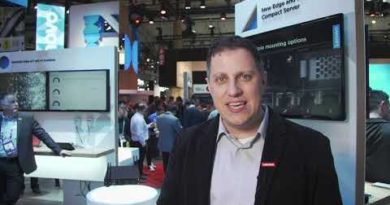 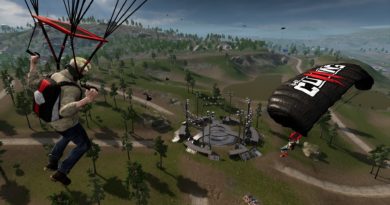 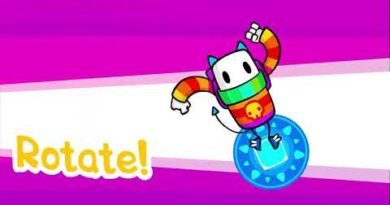