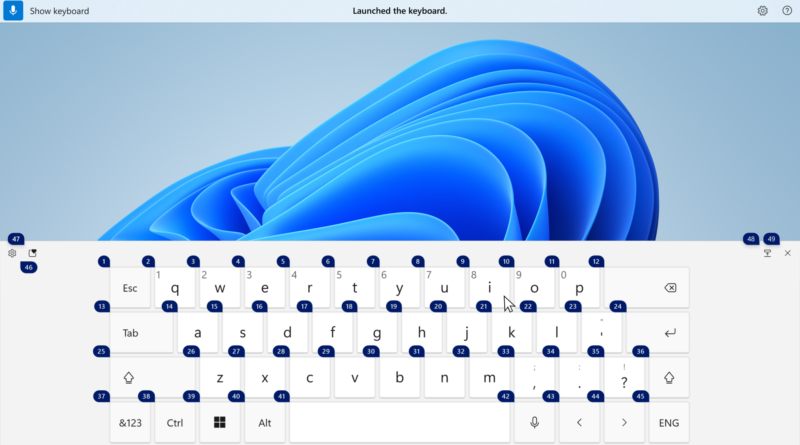 We first introduced voice access in Build 22518. Voice access is a new experience to control your PC with just voice. With today’s build, we have some updates for voice access for Windows Insiders to try out.

You can use the touch keyboard with voice access to:

You can only use the following voice access commands while using the touch keyboard: 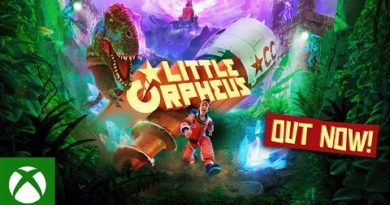 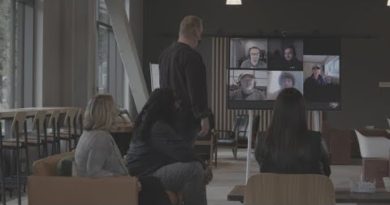 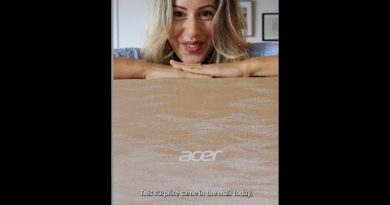