You can check out our Windows Insider Program documentation here, including a list of all the new features and updates released in builds so far. Not seeing any of the features in this build? Check your Windows Insider Settings to make sure you’re on the Fast ring. Submit feedback here to let us know if things weren’t working the way you expected.

If you want a complete look at what build is in which Insider ring, head over to Flight Hub. Please note, there will be a slight delay between when a build is flighted and when Flight Hub is updated.

Meet the new lead of the Windows Insider Program

In case you missed the news earlier this week, Panos Panay announced Amanda Langowski is the new lead for the Windows Insider Program. Be sure to check out Panos’ blog post.

We are beginning to roll out (again*) the new tablet experience for 2-in-1 convertible PCs as a preview to some Windows Insiders in the Fast ring. This experience is separate from the Tablet Mode experience that you will still be able to use. This new experience allows users entering tablet posture to stay in the familiar desktop experience without interruption with a few key touch improvements:

You’ll also notice we’ve updated some of the related Tablet settings under Settings > System, so as to give you control over the experience.

In order to help ensure quality, the feature will be rolling out slowly, starting with a portion of the Insiders that have never detached their keyboard before, or have their tablet mode settings set to Don’t ask me and don’t switch.

We’d love to hear your feedback about the experience: 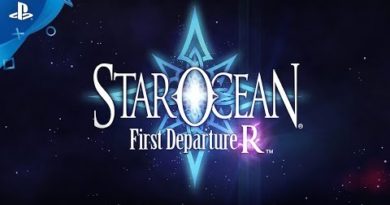 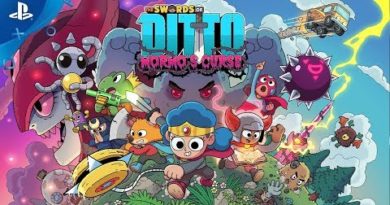 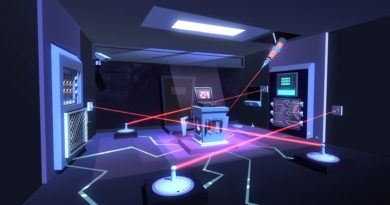 Announcing Agent A: A Puzzle in Disguise Coming Soon to Xbox One

October 25, 2018 Duncan Nagle Comments Off on Announcing Agent A: A Puzzle in Disguise Coming Soon to Xbox One
We use cookies to ensure that we give you the best experience on our website. If you continue to use this site we will assume that you are happy with it.Ok