Today we are releasing Windows 10 Insider Preview Build 16296 for PC to Windows Insiders in the Fast ring only (not Skip Ahead).

As we mentioned previously, we are now at the point of the development cycle for the Windows 10 Fall Creators Update where our focus is now on stabilization for release to the world. This means that we are releasing new builds to Insiders more quickly and that these builds will include mostly bug fixes. You’ll notice that this build continues to include a bunch of good bug fixes Insiders will enjoy.

Just a reminder that next week, our entire team and a few of our Community Champs is going to be at Microsoft Ignite in Orlando. If you’re going to be at Ignite, please come and visit us at the Windows Insider Program booth as well as our two sessions WIP 100 and WIP 300 for some 1:1 time with us. We’re SO looking forward to meeting you!

We’re also doing a Insider Pulse survey every week (usually on Fridays) where you can tell us how we’re doing! Please do these surveys!

No downtime for Hustle-As-A-Service,
Dona <3 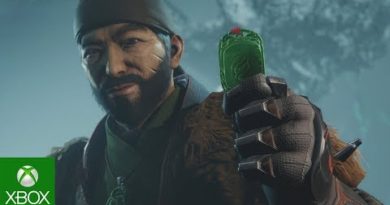 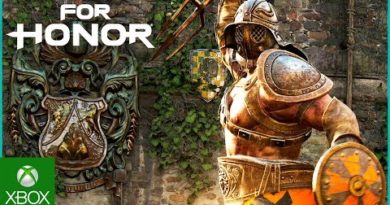 August 15, 2017 Duncan Nagle Comments Off on For Honor: Season 3 – The Gladiator Gameplay | Trailer 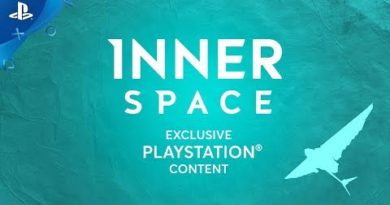 December 10, 2018 Duncan Nagle Comments Off on InnerSpace – Exclusive Additional Content | PS4
We use cookies to ensure that we give you the best experience on our website. If you continue to use this site we will assume that you are happy with it.Ok