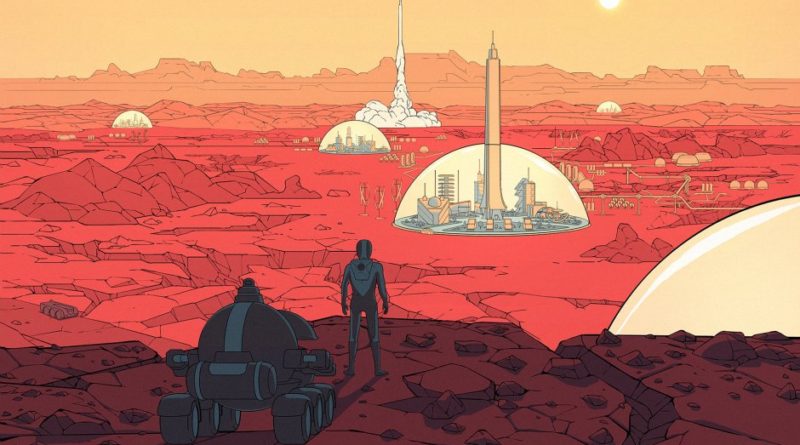 It feels so good to finally talk about our upcoming game, Surviving Mars. The game tries in earnest to answer the question: What would be required for humanity to establish a livable colony on Mars, laying the foundation for a civilization away from Earth?

Since we started working on Surviving Mars, the overall goal has been to create a plausible story about humans settling the “Red Planet” as told through the lens of science. Players will need to find ways to overcome the extreme environmental challenges of Mars all while exploring new mysteries and experiencing their own unique sci-fi stories.

The game’s setting borrows as much from the work of NASA and SpaceX as it does from the works of writers such as Asimov and Clarke. It is a serious take on sci-fi — but one with an optimistic tone that updates the aesthetics of the space race to the technology and societal outlook of today.

As much as I enjoy discussing the style of Surviving Mars, I’m sure plenty of you are reading this in hopes of learning more about how the game plays. Fair enough! However, we’re still fairly early in the development process, so I have to hold back a bit. What I can tell you is that Surviving Mars is a hardcore survival city-builder where players will be tasked with creating an actual livable homestead on a frozen, barren rock, floating millions and millions of kilometers from any help. You must produce water, air, and food on a planet that really isn’t very good at supplying any of the above, while creating habitats a few thousand square meters big that are interesting enough to stop your colonists from going insane from boredom.

Yet, where there are challenges and threats, there are also and solutions and hope. Those sent to Mars are among the brightest and the best: scientists that will create new knowledge and techniques for your new lives, and intrepid explorers that will find and solve greater mysteries than any on Earth.

In the end, all of us working on this project are genuinely excited with what is becoming something quite special. We know you’ll be excited as well and we’ll have a lot more to share as we move closer to launch.

See you on Mars! 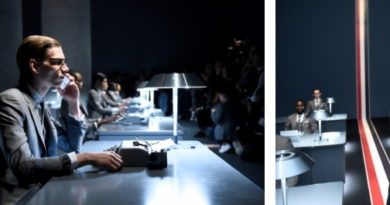 In Pictures: The Galaxy Z Flip Takes Center Stage at Fashion Weeks Around the World 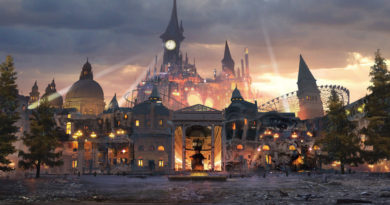 An exclusive look at the creation of Nier:Automata’s beautiful concept art 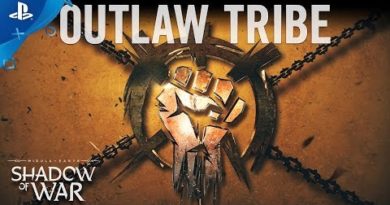 December 12, 2017 Duncan Nagle
We use cookies to ensure that we give you the best experience on our website. If you continue to use this site we will assume that you are happy with it.Ok