Cinema buffs may already be familiar with CinefestOZ, the five-day film festival that descends on Australia each year. From headline speakers, such as Director Rachel Ward, to film premieres, it’s the number one destination for anyone who loves movies to gather and celebrate all the industry has to offer. During this year’s festival, which ran from 28 August – 1 September, Sony’s Xperia 1 made a very special guest appearance.

Glenn Gainor, head of physical production for Sony Pictures’ Screen Gems and President of Sony Innovation Studios, took to the stage to deliver a keynote speech at the industry program. During his talk, Glenn, whose credits include Screen Gems’ upcoming action thriller Black and Blue and past titles such as The Intruder, Think Like a Man and Friends with Benefits, just to name a few, discussed how filmmakers can create powerful stories that reach millions of people through clever technology.

It’s this professional grade technology that helped Directors Chris Caldwell and Zeek Earl – whose latest project, PROSPECT, which is now available to watch in Japanese cinemas – craft a visually stunning short film created using Xperia 1 as their only camera!

Premiering at CinefestOZ during Glenn’s keynote, Taste tells the story of a chef who uses advanced technology to source the sub-molecular essence of the food we eat without harming the environment. But how was the gorgeous movie made with just a handheld device?

for mobile) with the ability to shoot in 4K HDR, and you’ll be treated to the ultimate immersive experience next time you watch (or direct) your own movie!

What’s more, Xperia 1 allowed directors Zeek and Chris to reach locations they would normally struggle to get to with larger apparatus. Their last project saw almost 100 crew members working together. When filming Taste, there were times when the crew consisted of no more than four people, including the actress. The directors explained that they felt “liberated” in using Xperia 1 and were able to climb mountains and venture into some of the busiest urban areas to capture the perfect footage.

You can catch more of the behind the scenes here: 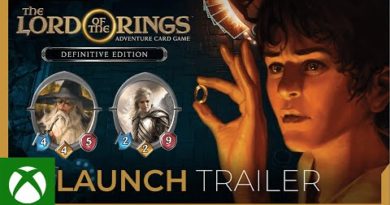 May 3, 2020 Duncan Nagle Comments Off on The Lord of the Rings: Adventure Card Game – Definitive Edition – Launch Trailer 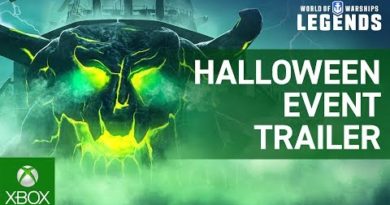 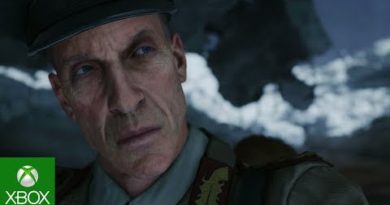 June 8, 2017 Duncan Nagle Comments Off on Call of Duty®: Black Ops III – Zombies Chronicles Gameplay Trailer
We use cookies to ensure that we give you the best experience on our website. If you continue to use this site we will assume that you are happy with it.Ok