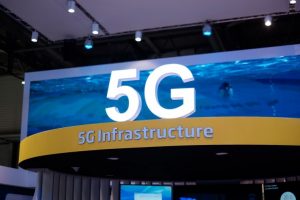 June 15, Hong Kong media south China morning post reported recently that total investment of China’s three major Telecom operators in 5G infrastructure is expected up to total $180 billion in seven years, this will be far more than the total investment $117 billion which they put on the 4G network in 2013-2020. At the same time, the figure will be much higher than Japan’s, which the Hong Kong media say Japan is expected to spend $46 billion over the same seven years.

The UN Telecommunication Union, which oversees the development of the IMG-2020 standard for the 5G technology, said the forthcoming generic specification would support one million simultaneous interconnects per square kilometer, 1 millisecond latency and time from one point to another Volume, higher energy efficiency and spectral efficiency, and up to 20Gbps/s peak data network download speed.

In March this year, China Mobile announced that it will begin to set up a 5G experimental network in major cities in 2018 and is expected to launch commercial services in 2020.

Although the three major operators are expected to quickly promote the national coverage of 5G, but China Mobile is likely to be earlier than Telecom and China Unicom, going to achieve 5G commercial target firstly in 2021.

According to Jefferies Investment Bank analyst Edison Lee, mainland mobile operators expect that higher capital spending on the 5G network will driven by a range of factors. He said the 5G network will initially be on the 3-5 GHz band, and thereafter it will be necessary to build more base stations to provide the same coverage as the current 4G network.

In addition, Lee also estimated that by 2022, the number of 5G users in China will reach 58.83 million, which accounts for 39.9% of the total local mobile service users.

Lee pointed out that Baidu, Alibaba Group and Tencent will take the lead through the 5G network push with 4K, 8K video services and AR / VR-related applications. He said that the wisdom of the city plan will also use 5G network and artificial intelligence to complete the public safety, transportation, disaster management and other tasks. 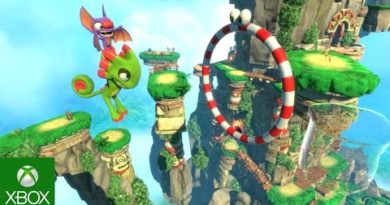 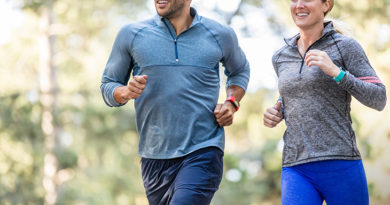 The Secret to Achieving Any Running Goal 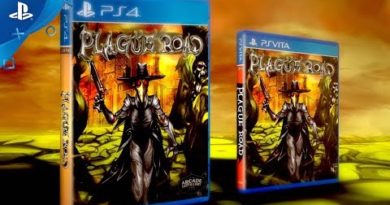 July 28, 2017 Duncan Nagle
We use cookies to ensure that we give you the best experience on our website. If you continue to use this site we will assume that you are happy with it.Ok